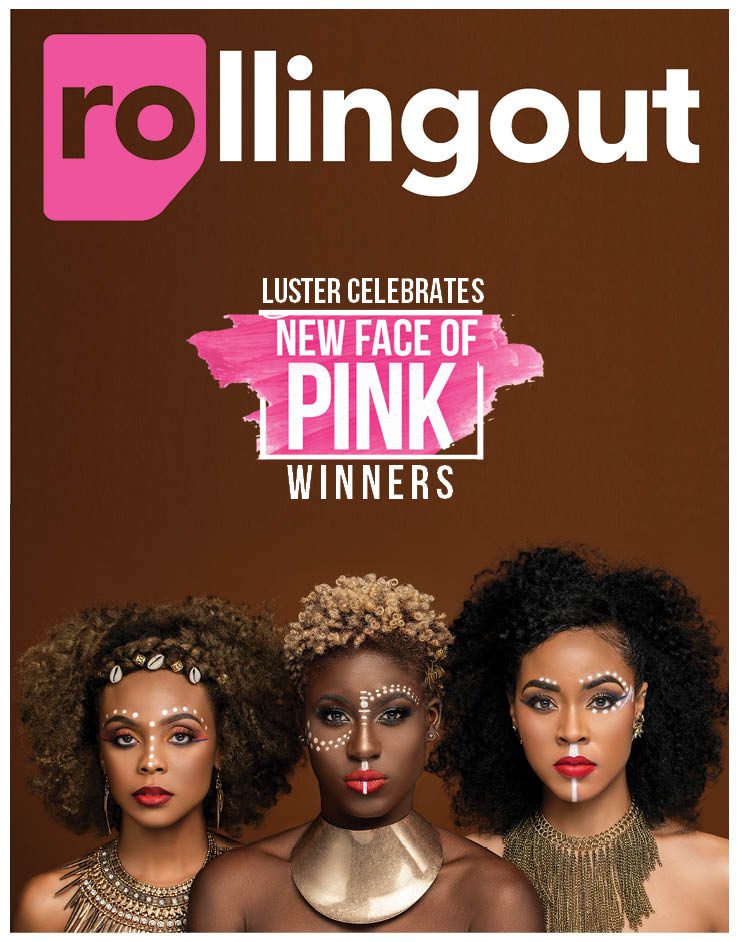 Luster’s Pink products have been a staple in little curly-haired girls’ homes since they were introduced in 1957. Decades later, they are still a reigning force in the beauty industry, and Luster‘s products have withstood the test of time. Many of those little curly-haired girls grew up to be women with a longtime affinity for Pink products who dreamed of one day becoming a brand model. Courtesy of the New Face of Pink contest, three lucky ladies’ childhood dreams came true.

The New Face of Pink, in collaboration with rolling out, joined forces to find new brand ambassadors who were beautiful, passionate and embodied confidence, as stated by Resa B. Luster, brand manager at large for Luster. After receiving numerous submissions from beautiful women all over the world, three very special women were chosen to become the New Face of Pink, winning cash, an opportunity to participate in Luster’s ad campaign, complimentary Pink products and an all-expenses paid trip to Atlanta for a photo shoot with rolling out.

The grand prize winner, Bolawa Gbadebo, won $1,000, a Luster’s Pink ad campaign and a rolling out cover shoot in Atlanta, along with a three-month supply of Pink products.

Two very lucky runners-up, Taylor Jeffers and Imani Williams, won $500 each, in addition to a photo shoot with rolling out.

The ladies brought fierceness and attitude to their Luster’s Pink and rolling out photo shoot and lit the set on fire. In between the photographer capturing their fabulous fashions and showstopping Pink products-laced tresses, we had a few moments to speak with the charming winners. 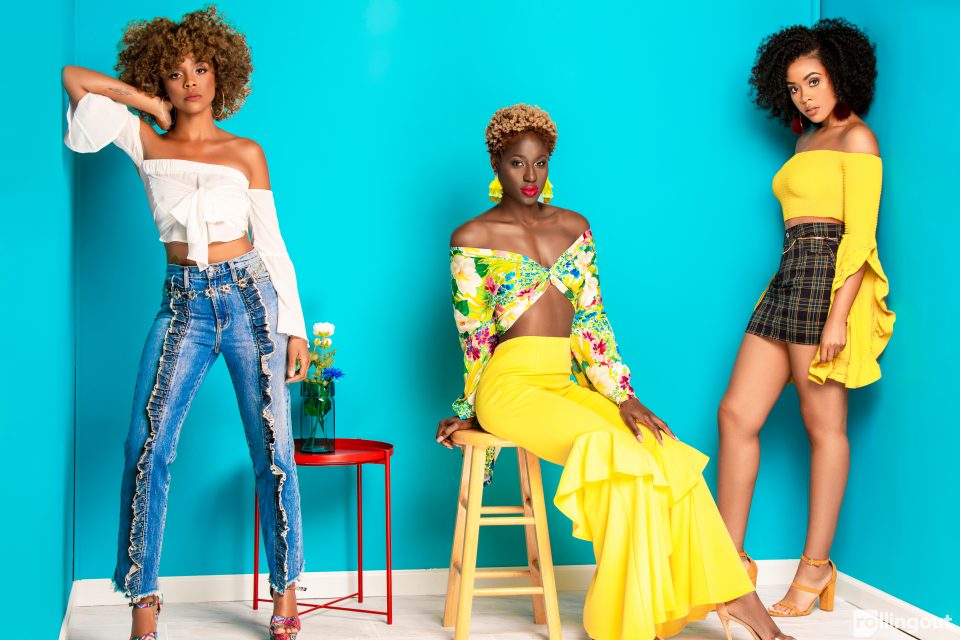 How did it feel to be the grand prize winner of the New Face of Pink contest?
Bolawa Gbadebo: I’m still surprised to be the grand prize winner. It’s truly an honor to be the New Face of Pink, it’s a feeling I have never experienced. I have won competitions but it was always something that involved other people in a team environment. This was a campaign that I decided to do on my own. … It was an opportunity for me to show my beauty and my comfortability in being who I am. Being a female, I am constantly learning how to be comfortable in who I am and this campaign allowed me to learn more about myself.

What sets Pink products apart from other brands?
BG: Pink is a brand that makes me feel that it is intentionally made for me. I feel confident when my hair is at its best after using Pink products. It’s a product that is well known to treat relaxed hair, natural hair, not only for women but also men and children. It’s a brand that serves its purpose.

Imani Williams: I’ve been having the absolute time of my life. This is a dream come true. Everybody wants to get dressed up, get cute, take pictures and have everyone stare at them all day. But I got to do it for a brand that I’ve been knowing all of my life, so I’m really grateful for the opportunity. I’m super excited to be on the cover of rolling out magazine. I spent all this time looking at their covers. Now it’s my turn!

Why did you enter this contest? What was it like to win?
Taylor Jeffers: I entered this contest because of a friend, Spencer. She is a natural hair blogger as well as a health and fitness blogger. She saw the contest and said she immediately thought of me, so she forwarded it over. I won’t lie, I kind of slept on it for a minute and was dragging my feet because I wasn’t sure I wanted to enter. But I entered two to three weeks after the contest launched. I really had a bunch of people who pushed me to do it because putting myself out there and self-promoting is not easy or the most ideal [thing for me]. It’s scary and terrifying, but I do think I learned a lot about myself.

What was your reaction when you found out you won the contest?
IW: I was really excited! I was in the grocery store with my mom and sister, watching the live video, waiting on the announcement. When they said my name, we did a “yay” [cheer] in Publix.

What would you say you’ve learned the most about this process of collaborating with Pink and rolling out?
TJ: Collaboration is key. There are so many moving parts. When you see a cover or a finished product or printed ad, you don’t really think about everything that has to go into it — all the sweat, blood and tears, the effort. There [are] like a million and one people that have a hand behind it, so it definitely takes a village.

The New Face of Pink cover will be unveiled at the Ubiquitous Women’s Expo in Washington, D.C., Aug. 25-26. Attendees will also get a chance to meet the three spectacular winners. 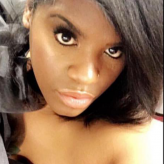 California is 1st state to outlaw discrimination against natural hair