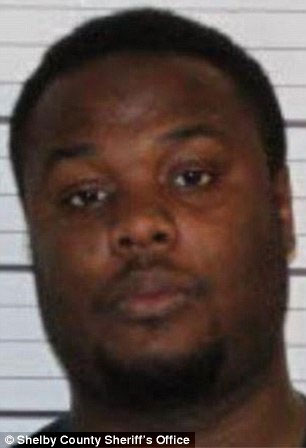 The grief of a family in Memphis, Tennessee, was intensified after the loss of a loved one and the despicable actions of a hospital security guard.

April Parham, 37, died while under treatment at St. Francis Hospital in Memphis earlier this week. According to WMC-TV, Parham was an organ donor, and her body was being processed for donation and placed in the hospital’s body storage area. At some point a few hours after her passing, Cameron Wright, 23, a security guard entered the room and was caught by two other guards having sex with the corpse. The guards immediately detained Wright and called police. The creepy guard was charged with abuse of a corpse, and his employment as terminated by the hospital. 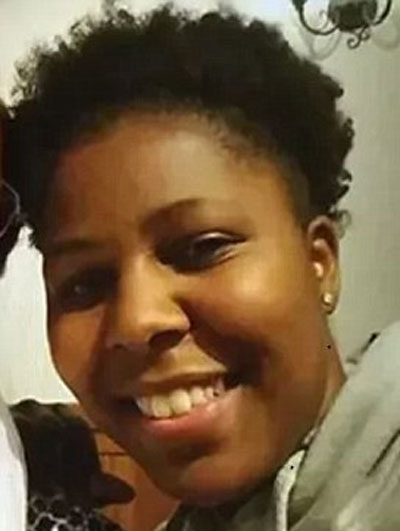 When the family was told what happened to their loved one, they were devastated. Parham’s father Earl Parham stated to local media: “After you pass, we think finally she’s not suffering, she’s not hurting no more, and to find out this. It’s devastating. It hurts. What we need is some answers. We need some concrete answers and somebody held accountable. That is what we need right now. It’s hard enough.”

St. Francis Hospital issued a statement, which reads, in part: “Treating those we serve with dignity and respect is our top priority. The behavior of this individual does not represent what our hospital stands for, and these actions are completely unacceptable. We are saddened by this incident, and we are empathetic and sympathetic to the family of the patient.”

For his part, Parham has admitted to his crime and will make a court appearance today, Friday, Aug. 24, to answer for his actions.