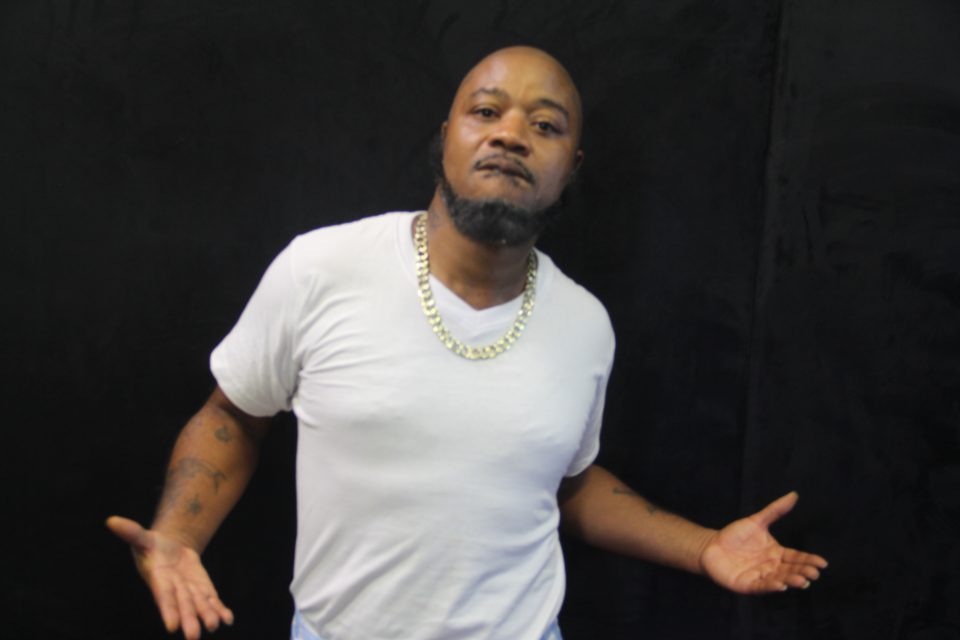 Kilo Ali stands as one of the true legends of Atlanta rap. Before Atlanta’s hip-hop movement captured the nation’s attention, Kilo Ali stood out as one of the top artists in the city during the 1980s. At the time, Atlanta did not have a strong presence in rap, and urban radio in the local market rarely played rap music.

Kilo Ali was able to find a lane with his bass music style, which featured harmony intertwined with raps about party, dance, and street life.

His breakout hit, “Cocaine,” allowed him to set a new standard for Atlanta rap. “I wrote the song ‘Cocaine’ while in juvenile. I was in Bowen Homes, and I was involved in an altercation. I had to do 60 days in jail. While in jail, I wrote the entire album,” Kilo Ali says.

The song and album eventually became a hit in Atlanta and led to the release of several other hit songs, including “Nasty Dancer,” “Show Me Love,” and “White Horse.”

After years of being independent, Kilo Ali signed with Organized Noise/Interscope Records. He teamed up with Big Boi from OutKast for the song “Love In Ya Mouth,” which became Kilo Ali’s first national hit.

After a brief prison stint, Kilo Ali has returned to the scene. He performed at the ONE Musicfest in 2016 during the Dungeon Family Reunion. Kilo Ali will return to this year’s ONE Musicfest as a featured artist during the crunk music.

“The crunk set will be headed by DJ Nabs,” Kilo Ali said. “They’re reaching back to the pioneers. It’s good to have the old Atlanta sound return.”

The ONE Musicfest will take place Sept. 8 and Sept. 9 at Central Park, 400 Merritts Ave. NE, in Atlanta.