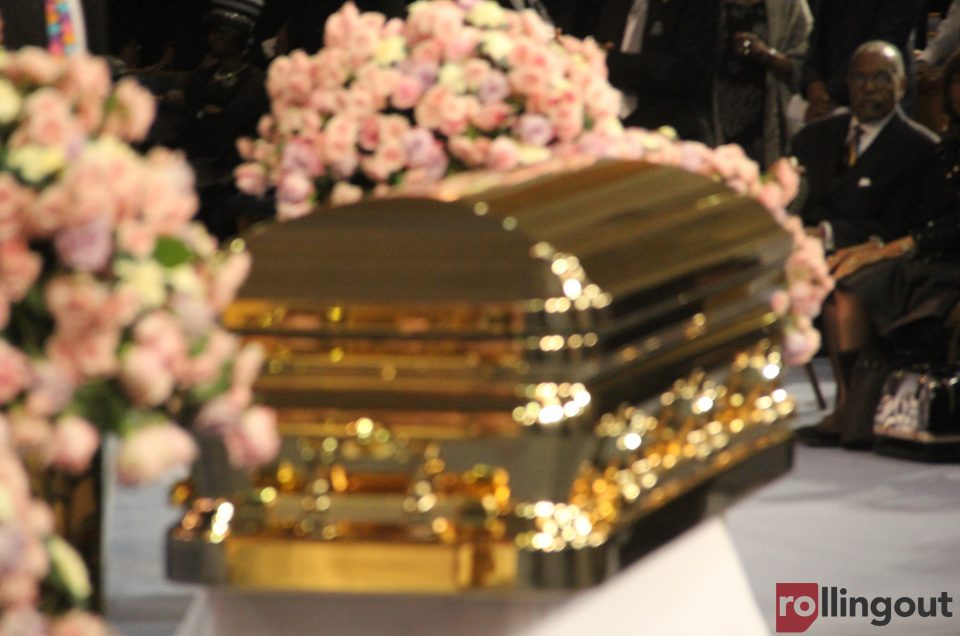 The homegoing service for Aretha Franklin surpassed all expectations. For nearly nine hours, family members, friends, celebrities, politicians, members of the clergy, and fans honored the “Queen of Soul.”

Held at the Greater Grace Temple in Detroit, the service began shortly after 10 a.m. and concluded just before 7 p.m.

When the service concluded, hundreds of fans lined the streets of Detroit to wave as Franklin’s funeral procession made its way down 7 Mile.

Here are more images from the service. 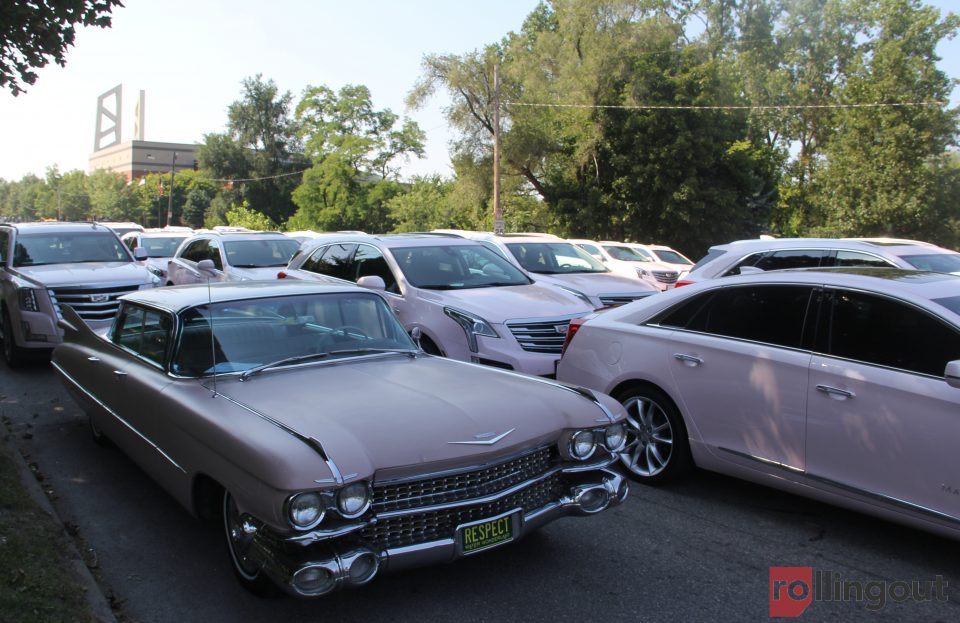 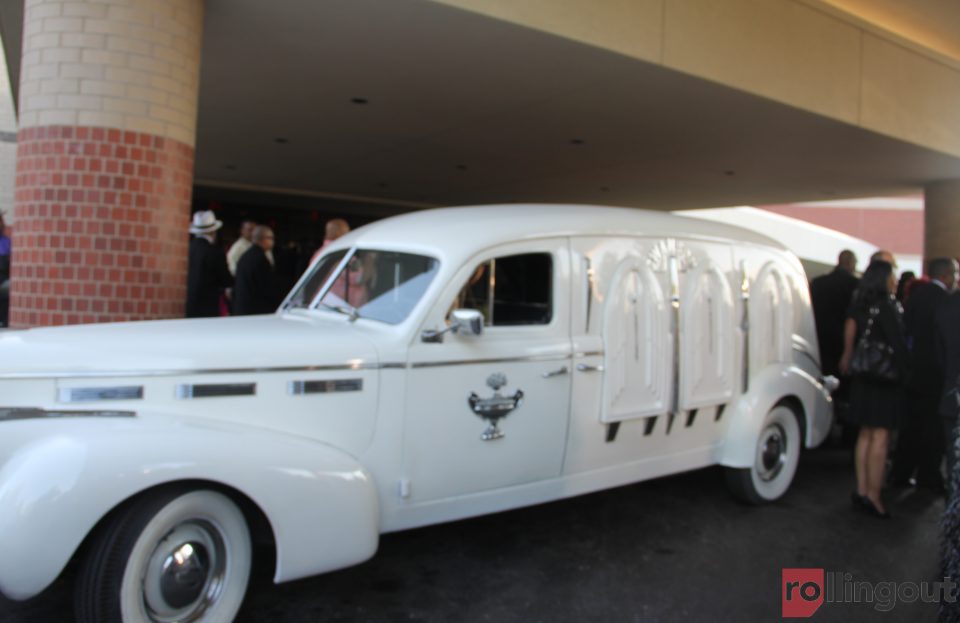