Minnesota House candidate: ‘I want to be your n—-r’ (video) 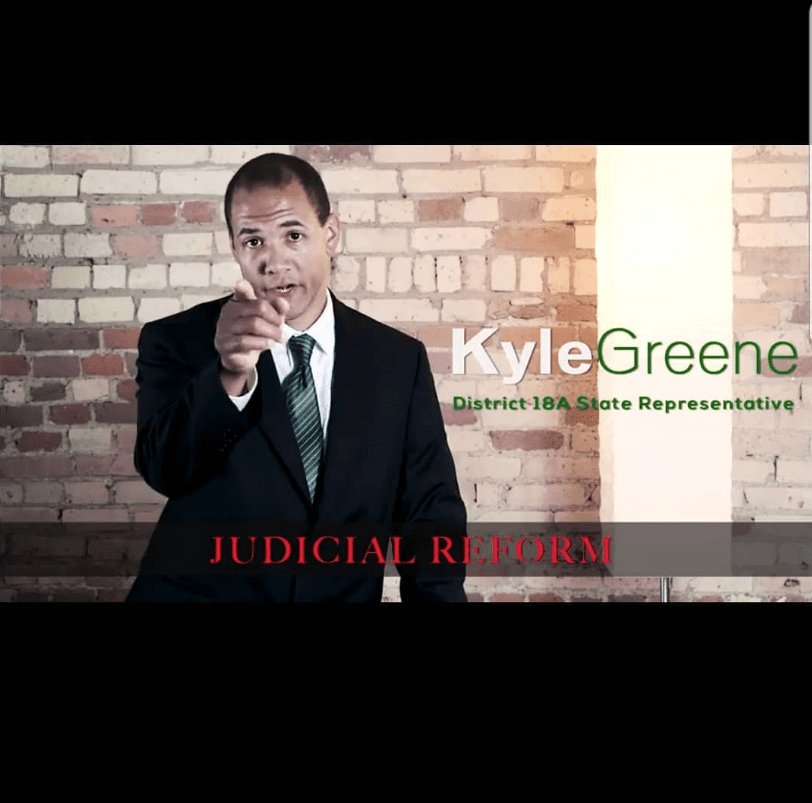 This is what politics has become in 2018.

Just days after a white Florida gubernatorial candidate tells residents they should not “monkey this up” and vote for his Black opponent, on the other side of the country, a Black candidate for the Minnesota House of Representatives tells voters that he “wants to be your n—er.”

This is not a joke. We just wish it was.

In his campaign ad, Kyle Greene of Grove City outlines what he believes he will bring to the state government before he ends his video this way:

Greene told the Minnesota Star-Tribune that he used the extremely inflammatory racial slur in order for people to focus on “the real issues at hand.”

“We need to unify as a society, and we need to stop dealing with trivial matters,” Greene told the Tribune.

Green said the N-word “is part of the American history, regardless of the race,” adding, “It’s part of my history being African American, White and Cherokee Indian.”

But how using the N-word will make the electorate train their brains to zero in on the issues instead of his usage of the derogatory term is beyond most people’s ability to do.

Green, an organic farmer, wants to unseat the incumbent so that will be able to focus on judicial corruption on a variety of fronts, which includes locking up folks wrongly, applying the laws disproportionately on minorities and prosecutors who incarcerate people just to advance their own careers.

And, of course, there is the issue of unity.

Few people can perform the mental gymnastics to understand how the N-word will help unify anyone — except the extreme right-wing faction of the country.

Greene, by the way, is not endorsed by either of the major political parties nor any organization. And we can clearly see why.