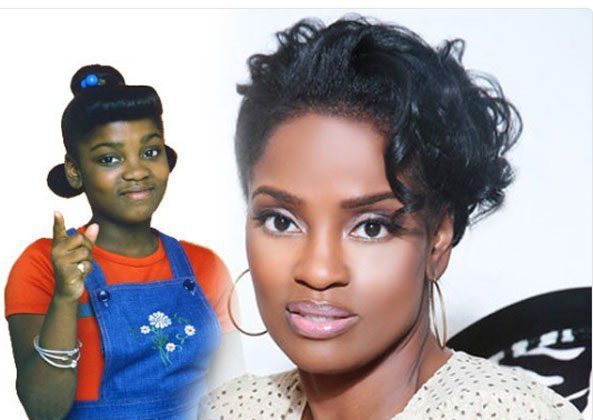 In 1976, the premiere of the hit Black sitcom “What’s Happening” hit the airwaves. One of the stars of the show was a precocious girl named Dee, who was the little sister to Roger, played by actor Ernest Thomas. Now, Dr. Danielle Spencer is in a  serious medical crisis and her friends are asking fans for help.

More than 42 years ago, Spencer was involved in a car accident that left her father dead and her in a three-week coma. Now known as Dr. Danielle, she overcame her injuries and went on to become a veterinarian, a lifelong dream and even beat cancer. She has been featured on Oprah’s “Where Are They Now?” show and has the distinction of being the first Black female child to star regularly in a television series as exhibited in the National Museum of African American history and culture in Washington, D.C.

On Sept. 7, 2018, exactly 42 years to the anniversary of the accident that changed her life, Spencer suffered a massive aneurysm and had to undergo emergency brain surgery. A close friend tweeted:

Dr. Danielle Spencer, also known as Dee from the hit show “What’s Happening,” is dealing with serious medical conditions and needs our help. Please click on the GoFundMe link below and donate whatever you can. Every penny counts! We thank you in advance.https://t.co/J4bhHvrhbu pic.twitter.com/rc4bEpn2LZ

According to a GoFundMe page set up by Spencer’s friends, she had been complaining of headaches for weeks. Her friends stated she suddenly lost consciousness and was rushed to hospital in a coma state. Doctors would eventually remove a bleeding hematoma that had formed because of the accident more than 40 years ago. Her page reads in part, “the surgery was a success and she must now heal and recover. As of today, it is not known how long she will be in recovery because of her recent bout with cancer  and spinal cord injury.”

Spencer’s recovery is expected to be long and costly and although she has also acted on and off through the years, her GoFundMe campaign has a goal of $25K to help with immediate medical needs.