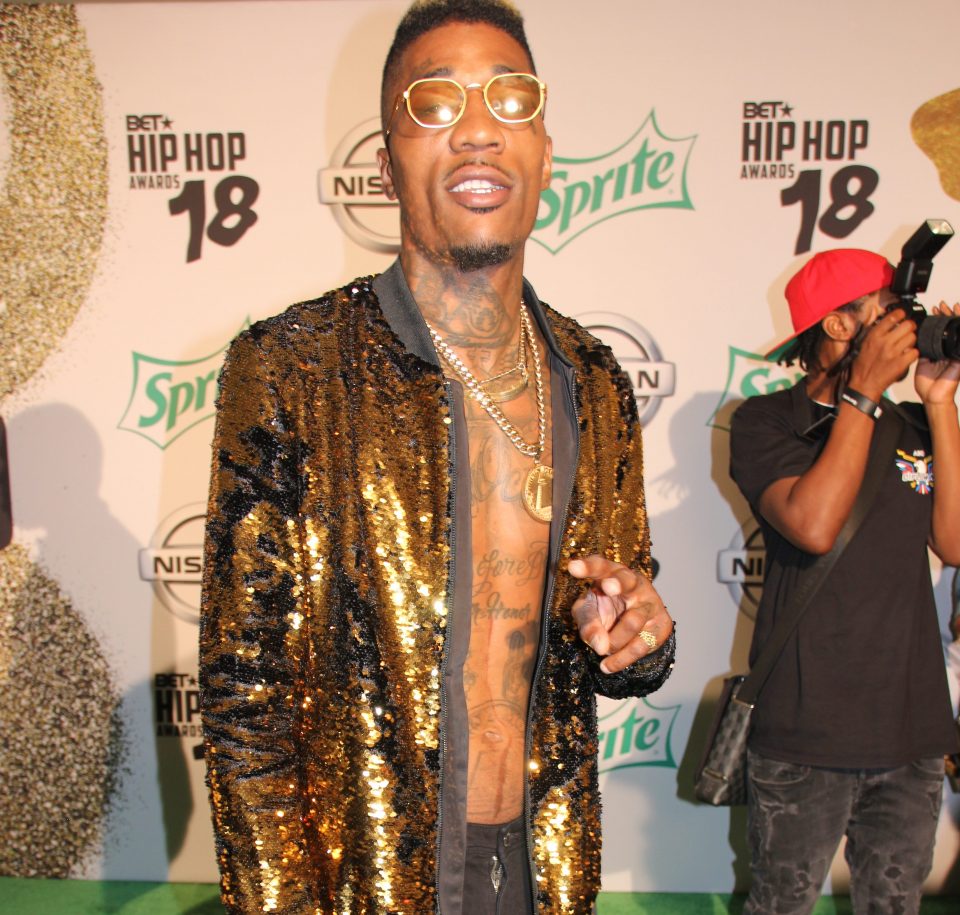 The ceremony opened with millennial artist Lil Pump, who came on stage wearing two puffballs, a big red coat and shiny jewelry to match. While performing his hit song “Gucci Gang,” rapper Gucci Mane joined him on stage, immediately causing the crowd to go wild.  Some other performers at the ceremony included Lil Baby, Gunna, Cardi B, Yella Beezy, Lil Duval, and others.

What makes the BET Hip Hop Awards distinct from the rest is the creativity of their freestyle battles. Every year, the network selects lyricists from all over the nation to create a series of ciphers that are presented during the ceremony. Most of the time, the selections are underground artists, but this year the cipher included notable people such as Erykah Badu, Joe Budden, and Blocboy JB.

In between the ciphers, the presenters announced the nominees for the following awards: DJ of the Year, Album of the Year, Best New Artist, and the I am Hip Hop award. This year, the I am Hip Hop Award was awarded to iconic rapper Lil Wayne. Before receiving his award, a tribute video was played that consisted of various influencers sharing the remarkable impact Lil Wayne has on hip hop. Some of these people were 2Chainz, DJ Khaled, and Kendrick Lamar.

While accepting the I am Hip Hop award, Lil Wayne said, “I want to thank the people that refused to let me go.” He opened up to the audience and shared a personal story of his Uncle Bob who saved his life when he was a child. “My legs were hanging out from under the couch. All he saw was blood … They told me I wasn’t going to make it, but he refused to leave my side,” he said passionately as the audience shed tears from this statement.

The ceremony ended with a live performance by Lil Duval of his hit song “Smile.”