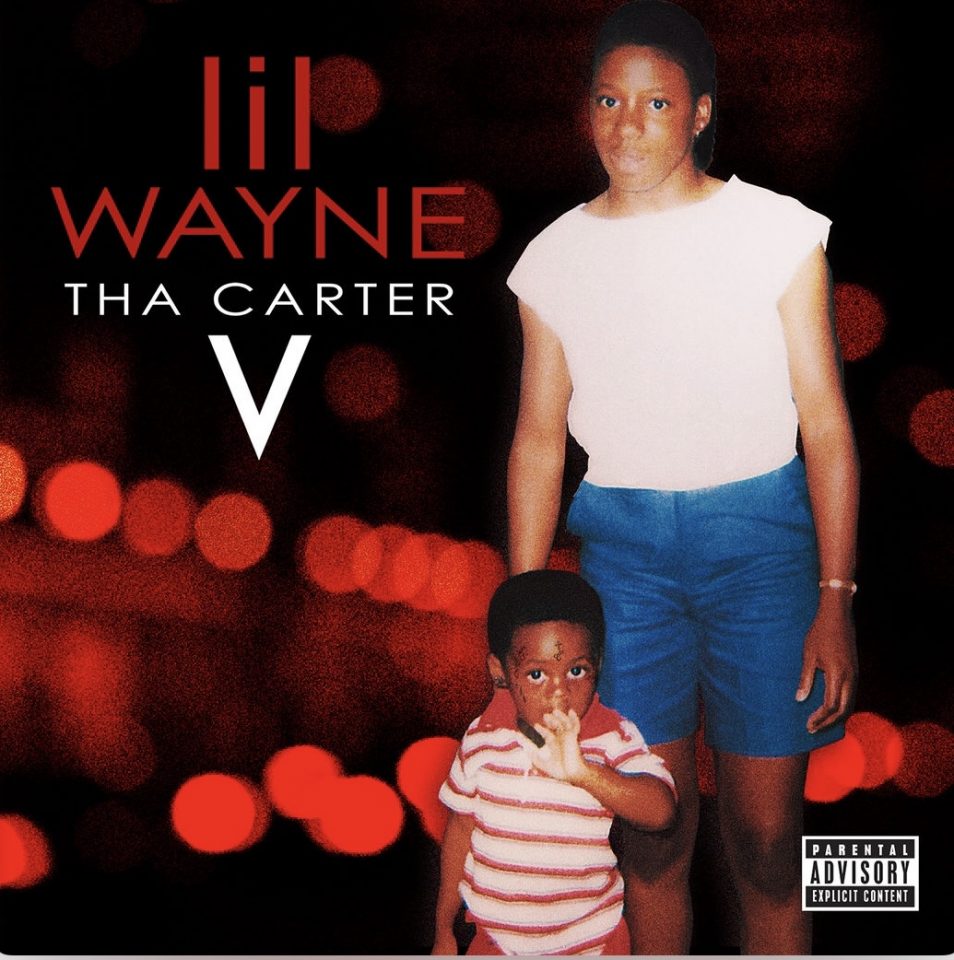 Tha Carter V is finally here, but has Lil Wayne delivered what his fans have been waiting for?

Lil Wayne has been in the rap game since he was an adolescent. He has achieved greatness as a rapper and has a solid legacy. The contractual issues he has had with Cash Money CEO Baby put a hold on his career at its peak, and during this lull, Wayne has been an artist with no home. He has watched the artists that he helped usher into the game, including Drake and Nikki Minaj, reach new levels of fame while he was left fighting for his freedom and his just due.

Tha Carter V picks up where Wayne left off, except this time he provides us with context to his life. The project opens with Lil Wayne’s mother speaking life over her son and showing appreciation for all he has done for the family. It’s an extremely personal and emotional intro, followed by the first song “Don’t Cry” featuring Xxxtentacion, who was killed earlier this year in Florida. Xxx’s voice plays as an eerie chorus while Wayne shares his complicated view on his life: “I see death around the corner the U turn sign looking like a smile.”

This is not new territory for Wayne. He is open and vulnerable. The second song, “Dedicate,” opens the door into the new millennium. Rap is a second language to Wayne, so he makes his skills look easy even when you know most rappers specifically in this era can’t really touch him. With that being said, I still expect more from Wayne. When I say more, I mean more skill and not more songs.

Tha Carter V has 23 songs and plays for 90 minutes — way too long. The length and lack of subject matter serve as this project’s misstep. If Wayne cuts this project at 11 tracks, a discussion of rap classic would be had. In this instance, I find wondering when the project will be over.

Wayne did not have to do Tha Carter V. He has nothing else to prove, but the fans wanted it and he gave them what they wanted.