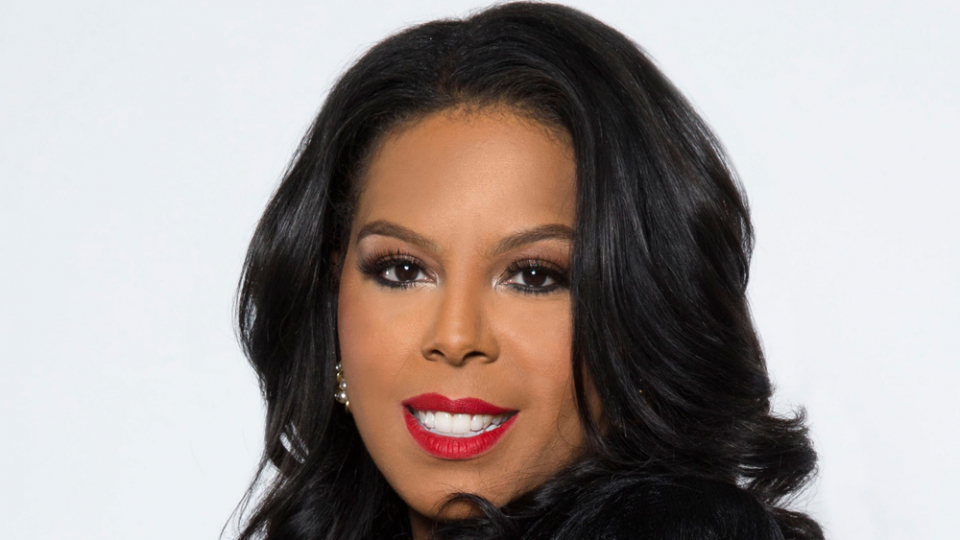 Dia Simms stands as one of the leading minds in business. As the president of Combs Enterprises, Simms oversees brands such as Ciroc, Revolt Media and AQUAhydrate.

With her position, Simms understands how every piece matters when it comes to running a successful business.

“Things have changed so much, like titles don’t really mean that much anymore,” Simms said during a recent interview. “If you look at an organization, the person impacting the most change often is not the CEO. You have to realize your opportunity. Puff is an enormous visionary. He kind of sits at the interstate of commerce so we’ve been great partners, and it’s a dream come true.”

Simms, a native of Queens, New York, attended Morgan State University and started her career by working as a contract specialist with the U.S. Department of Defense.

After starting with Diddy on Oct. 5, 2005, as an assistant, she focused on working on Diddy’s time management and daily schedule to ensure maximum production for his various brands.

“When I was Sean’s chief of staff, I felt like his time wasn’t prioritized to get the greatest opportunity,” Simms said. “So I sat and asked for help and said I want to boil down Puff’s time to an hourly rate. I was also able to go to Puff and said, ‘You’re great at a lot of stuff but not really time. Let me be in control of your time because it’s going to be better for both of us in the long run and all of the organizations that we’re in front of. You do need somebody on your team and in your life that can give you the uncomfortable news that you could use.'”

Simms eventually rose in the ranks, becoming chief of staff and then general manager of The Blue Flame Agency and executive vice president and president of Combs Enterprises. She was a key player in the acquisition of DeLeon Tequila and the brand’s relaunch and growth of Cîroc.

In 2007, the Ciroc Vodka brand sold roughly about 120K cases per year. Combs Enterprises became a partner that year by inking a 50-50 share $100M deal. In 2017 alone, Ciroc sold more than 1.6M cases, according to an annual report by Diageo, the company that manufactures Ciroc.

The successful partnership between Diageo and Combs Enterprises created a multitude of jobs by exposing the Vodka brand to a new market.

Simms believes that collaboration remains an essential factor in business.

“We’re not all good at everything, but you need to find out who in your network is willing to barter [for] your particular skill sets,” Simms said. “If you have somebody that’s phenomenal at something, you do have to think about how you build your corporate community. Because just having a great idea is not enough. It’s important, but you have to be OK with knowing what you’re good at and be honest about the assessment of who you are.

“Get with people who can help you because you would rather have 20 percent of something than 100 percent of nothing.”