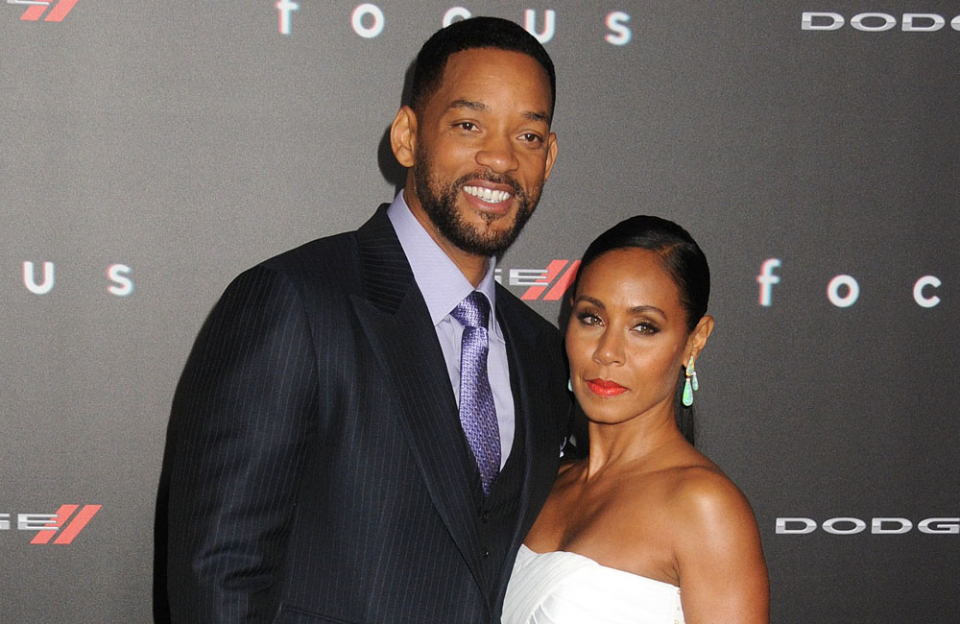 Will Smith “truly learned the definition of unconditional love” through his relationship with wife Jada Pinkett Smith.

The 50-year-old actor has been married to the Girls Trip star — with whom he has son Jaden, 20, and daughter Willow, 17 — for over two decades, and has said that while they have had their fair share of struggles, the fact they’ve managed to bounce back every time has shown him how serious their bond really is.

Speaking on Jada’s Facebook Watch show “Red Table Talk” on Monday, Oct. 29, 2018, he said: “There’s nothing that could happen that we won’t be together and love each other. And it’s not just because we’re saying it. It’s because we’ve cracked each other’s heads wide open.

“I’ve truly learned the definition of unconditional love. I love you, I support you, I’m going to help you be happy no matter what. I don’t have to like it. I describe it as the day the deal breakers are gone. We don’t have any deal breakers.”

The Suicide Squad star says that although the pair has had rough patches, they were able to “keep going,” even if they don’t always agree with one another.

He added: “We woke up the next day and high-fived and kept going. We set each other free, and people really struggle with that. The things that Jada needs to be happy I’m not going to agree with them all.”

Smith,  who also has 25-year-old son Trey with his first wife Sheree Zampino, dubbed his spouse as “the best friend” and “best partner” he’s ever had.

The couple believes communication is the key to their lasting marriage.

Jada said: “And sometimes that gets lost in marriage. I think for many years you and I… we tried really hard. What we have between us is family and friendship. We are in a union no matter what. We talk about any and everything.”