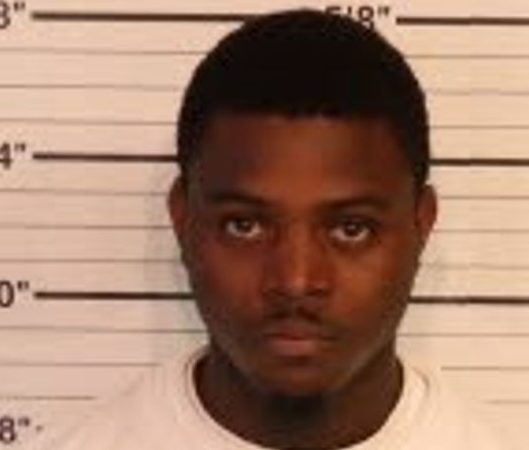 A reported gang retaliation led to the murder of a 66-year-old grandmother in South Memphis, according to WREG.

On Oct. 24, 2018, Beverly Jacks sat in the driver’s seat of a parked car in front of a home with her 9-year-old grandson in the back seat. A car pulled up next to her, and a person fired an assault rifle into her vehicle before driving away. Jacks died on the scene, but the 9-year-old child escaped unharmed.

Police reportedly recovered 25 rifle casings next to the vehicle.

On Oct. 27, police arrested Alfonzo Kennedy, 23, and Cortez Graham, 30.  They are reported gang members who are known as Lil Al and Chuck. Police arrested a third suspect, Mario Bemley, on Oct. 30.

Kennedy and Graham reportedly told police that the shooting was a retaliation and Jacks’ son was the intended target. They also claimed that Bemley was the shooter. Once Bemley realized that Jacks was shot and killed, he reportedly said, “Somebody had to get it.”

In 2016, Bemley was arrested for stealing an assault rifle from a gun show in Memphis, according to WMC. Police have yet to reveal if a stolen assault rifle was used in the crime.