Jacelyn Johnson: a Renaissance Woman in the Music industry

Jacelyn Johnson is an A&R Executive for HitMaker Society Record Label, Creative Director of JahPenée Production, and the Agency Director of MTM Agency Minneapolis. As an overseer of many artists, Jacelyn is responsible for the discovery of many musical talents across all music genres. Born in Minneapolis, Jacelyn makes sure the influence of her musical background is incorporated in her work as well as her personal life as an actress, model, dancer, and choreographer.

After receiving the opportunity to chat with Jacelyn, rolling out was able uncover more about what it takes to be a renaissance woman in the entertainment industry.

Who is Jacelyn Johnson?

I am what the elders in my community call a renaissance woman and what millennials call a “boss” and what rolling out … is calling a Sister with Superpowers. I am deeply honored and wear all badges with gratitude and pride.

Yes, you are a Sister with Superpowers; how would you define your brand and the many hats you wear?

A Sister with Superpowers! I love it! I would best describe my brand as, SASSY. I am blunt, opinionated and fashionable.

As an executive for HitMaker Society Record Label, describe your roles?

I started as an independent artist that was coming in to record voice over for a popular existing rap duo, A.E. of HitMakerSociety and in exchange, record a song I wrote and composed. I quickly became an assistant to the CEO, then studio manager wherein I was singing and writing hooks on songs which then lead to me assisting in scouting talent, branding and eventually becoming the head of the A&R department at HMS within six months. HMS added publishing to the company and I was up for the position to be the COO of HMS. I prayed on it. GOD said “yes,” so I took it and ran with it!

Your role as A&R executive, what is the biggest challenge you face?

As the HitMakerSociety A&R Executive I oversee solo acts, duets and groups. The biggest challenge that I have faced as an A&R Executive is dealing with talent that is not prepared to record; yet demand studio time AND talent that thinks, whole heartedly, that they know everything there is to know about the music industry and that they’re ‘crew’ or mother knows more than the label does about their music career. Here at HMS we believe that teamwork makes the dream work, which in turn assists the further development of our talent. We are passionate about our brand, our creative, our mission and our talent.

What do you look for in new talent?

I look for that tingly feeling in my gut that always tells me that “This is the one!”

I also look for authenticity, branding, a musical style that has an old-school sound and connects to multiple demographics. Similar to how Motown innovatively created a sound that connects all generations and is still sampled over all genres of music today. I also pay close attention to the talent’s passion,  drive and ambition.

Minneapolis is known for a lot of diverse music, if I say “The Minneapolis Sound” how would describe it?

The Minneapolis sound is sub-genre of funk rock with elements of synth-pop and new wave … that was pioneered by Prince in the late 1970’s.

How would you describe today’s sound?

An eclectic mashup of the 70’s to the 90’s styled music. You can flip through any radio station or live stream and here current music that brings back memories of your childhood, whether you are 50 and under, or 50 and over. It is a very special time in music right now. A lot of singers are creating their own music labels, producing their own music, handling their own publishing and marketing which, in turn, gives them the power to create music that they love, as well as music that speaks to the masses.

How does music impact and influence you?

Music has impacted and influenced my life greatly before I was born. My parents played all types of music while I was in the womb. They did with all of us [me and my sisters]. They knew the major impact it would have on the development of our brains as well as the formation of our bodies.

Music and I have a sincere relationship. I appreciate and adore her, and in return, she provides one of the highest forms of godly praise through sound, harmony, melody, tone and pitch. God created sound in the beginning. And she is still with us. I celebrate sound by continuously inspiring talent and pushing them to their highest forms of creativity within themselves. Music has multiple ways of healing … everything. Play music while your cooking and magically the food tastes even better. Play music while you work out, and suddenly you are “Going Hard” and pushing yourself harder than you thought you would have. 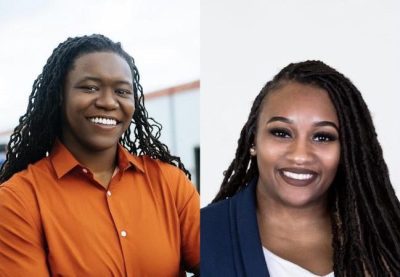 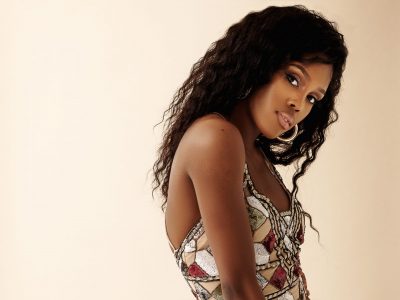 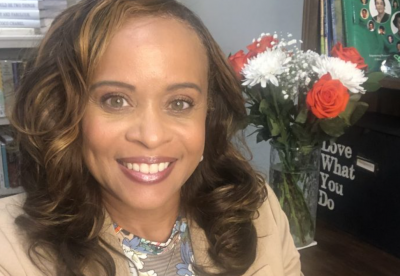 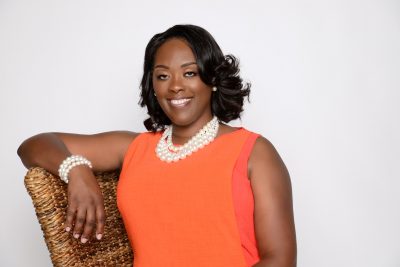 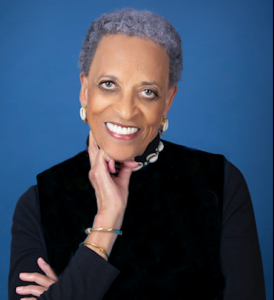 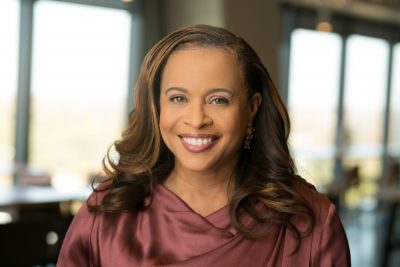