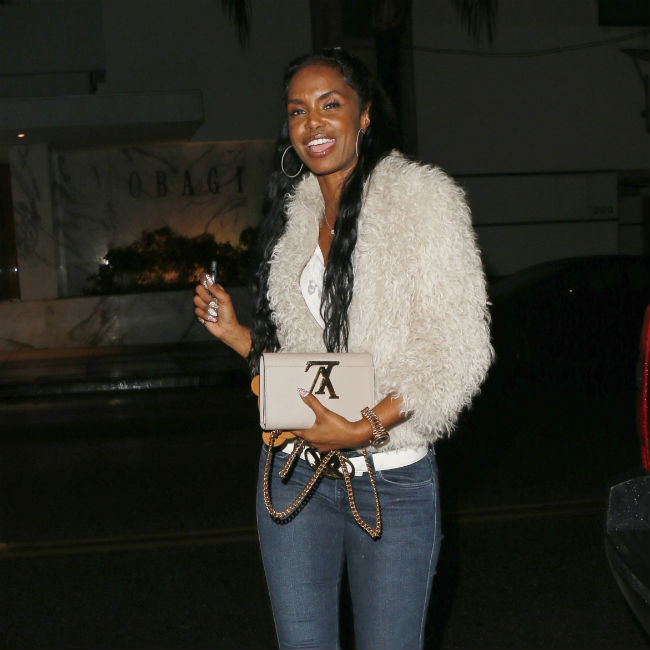 The 47-year-old model was found dead at her Los Angeles home on Nov. 15, 2018, after suffering from “flu-like” symptoms for weeks and her family has released a tribute to her ahead of her funeral this weekend.

The Porter, Goodwin and Combs families said in a statement: “God broke the mold when he made Kim, there was truly no other woman like her. Although her time here on earth was far too short, she lived a life full of purpose and meaning. She was a loving mother and devoted friend. She was the epitome of kindness and grace. There wasn’t a person she met whose soul she did not touch. Kim was the type of woman who changed lives for the better. She will be forever remembered and missed by so many. As her family, we promise to honor her every day of our lives. We love you always.”

A private memorial service for Kim will take place at Cascade Hills Church in her native Columbus, Georgia.

The hip-hop superstar dated Kim on and off over 13 years, and he invited many of their friends, including Jay-Z, Queen Latifah, Alicia Keys, Mary J. Blige and Chris Rock, to his abode for a celebration in her honor. They were also joined by Quincy Jones, Pharrell Williams, Rashida Jones and Kimora Lee Simmons.

Diddy — who had Christian, 20, and 11-year-old twins Jessie and D’Lila with Kim — has been living a “nightmare” since the death of his ex.

Alongside a video of himself cradling Kim while she was pregnant, he wrote on Instagram: “I’ve been trying to wake up out of this nightmare. But I haven’t.

“I don’t know what I’m going to do without you baby. I miss you so much. Today I’m going to pay tribute to you, I’m going to try and find the words to explain our unexplainable relationship.