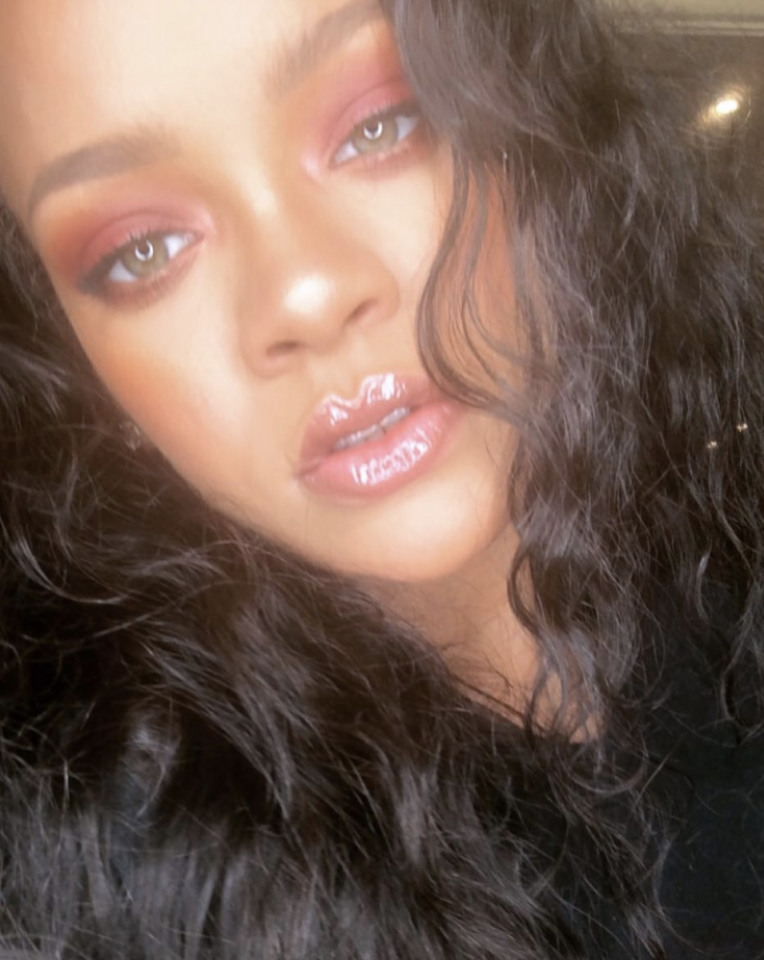 The Queen Bey, 37, logged in at No. 3, bringing home $60M for fiscal year 2018. Remember, Beyoncé had a very difficult and dangerous birth of her twins, Rumi and Sir, and yet the “Irreplaceable” singer slayed the game with her On the Run II international tour with husband Jay Z (“99 Problems”) and brought throngs of fans to their knees at the iconic annual music fest Coachella.

Conquering all worlds is nothing new for Bey. The Recording Industry Association of America (RIAA) recognized her as the Top Certified Artist of the 2000s decade. As of June 2016, in the United States, Beyoncé has sold 17.2 million albums as a solo artist, and a further 17 million albums as part of Destiny’s Child, according to the RIAA.

J-Lo, 49, ranks number 6 for 2018 as she hauled in $47M mostly from her Las Vegas residency and her judging seat on the show “World of Dance.” The “I’m Real” artist has another movie coming out next year, Second Act, which will probably put her on this list again in 2019.

Robyn Rihanna Fenty, 30, landed on the list right after Lopez after securing the bag with $37.5M, good for 7th place in 2018. Most of Bad Girl RiRi’s growing empire this year is due to her ultra-popular, game-killing makeup line and lucrative Puma collaboration. It seems remarkable that the “Rude Boy” singer remains so popular yet hasn’t dropped a joint in almost four years. But when the “Umbrella” entertainer decides to get back in the studio, she will rocket back to the top of this list.

The highest paid woman in music this year, according to Forbes, is Katy Perry with $83M, with Taylor Swift coming right behind her at a cool $80 mill.