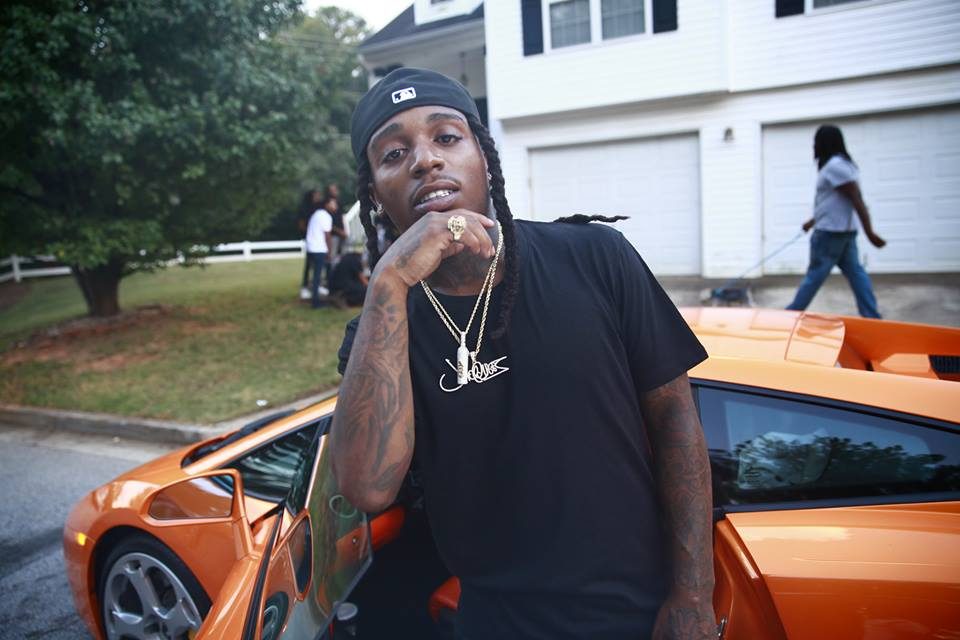 Jacquees is one of the leading voices of this new generation’s R&B movement, which also includes the likes of Ty Dolla $ign, SZA, H.E.R., Daniel Ceasar, and Khalid, to name a few.

But Jacquees, 23, believes that he stands alone. “I just want to let everybody know that I’m the king of R&B right now, for this generation,” the Cash Money artist claimed during a recent video posted on social media. “I understand who done came and who done did that and that, but now it’s my turn. Jacquees, the king.”

The post soon went viral and caused several high-profile artists to respond to the Atlanta-based artist’s claim. Tyrese and Tank issued the most passionate responses.

“I’ma keep it stack with you,” Tyrese posted. “The young kings of this generation that’s been running s— since day one are Chris Brown and Trey Songz. (sic)”

Tyrese continued by comparing Jacquees to Tekashi 6ix9ine, a rapper who mostly became famous for trolling on social media.

Tank, who was also bothered by Jacquees’ words, claimed that R. Kelly is the de facto “king of R&B.”

However, 21 Savage defended Jacquees, calling on those upset with his words to let young artists shine.

“C’mon grandpa y’all old a– n—-s gotta start letting the young n—-s shine,” 21 Savage said. “Y’all don’t give us no game or help, but be ready to go against us every chance y’all get Grumpy ass (lauging emojis). (sic)”

Overall, Jacquees made a chess move to position himself as the best in his class. In the early 2000s, T.I. claimed to be the “king of the South” in hip-hop at a time when OutKast, Scarface and UGK were more established in music. He initially caught backlash for his claim, but the title became a key promotional tool as T.I. began to stand out as a rapper.

It’s now up to Jacquees to live up to the title.