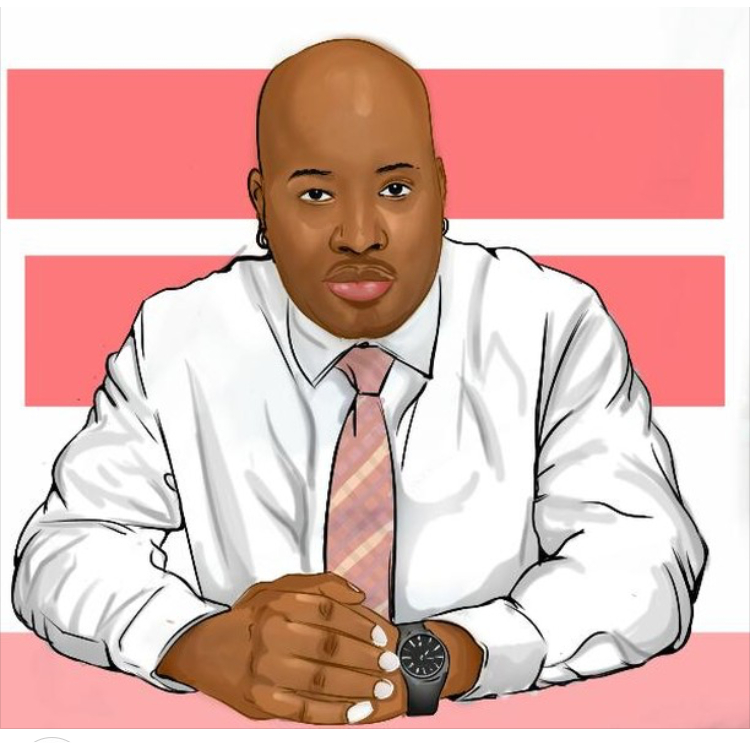 Most male relationship experts on social media can be found shamelessly pandering to their female followers at the expense of the average man. Terry Deron could be considered the opposite of his peers as he consistently offers what he defines as a “quality” man’s point of view on sex, love and dating. His podcast, “More Than Love,” reflects his in-your-face Instagram account that does anything but coddle his female followers. We asked Deron for his personal opinion of Offset‘s ability to change his philandering ways if Cardi B were to forgive him. As always, Deron was brutally honest in sharing his perspective at the risk of sounding insensitive or going against public opinion.

Do you believe Offset genuinely wants his wife back or do you believe his interruption of her show at the Rolling Loud Festival in LA with a sign comprised of red and white roses that read, “Take Me Back Cardi” was a publicity stunt?

His actions are that of a man that wants his woman back so I believe it’s genuine. For him to go to the length of possibly embarrassing himself several times, not knowing how she would react, to me those are the actions of a man [who] is desperate to have his wife and his family back.

Is there any way for Cardi — or any woman, for that matter — to know if their man will change his behavior and put his cheating ways behind him?

A celebrity or an athlete or rapper has a totally different set of circumstances to deal with than the average man so I’m not really sure how Cardi could tell if Offset is going to repeat his mistake. The average man doesn’t have women coming at him aggressively so it’s going to be harder. You have to think that most men have to be the aggressors in order to cheat, for Offset that’s not the case. Not only are women coming at him from all sides trying to get him to cheat but he is a young man also and he has multiple baby mamas. The likelihood of him not sleeping with one of them or even someone new that is coming after him is hard to gauge. For his age and where he is in life, having this type of commitment and responsibility may not be realistic. For the average man if he is happy at home there are things he can do to take away some of the temptation.

What is the biggest misconception women have about cheating?

Women try to explain a man’s cheating by using the same variables that apply to their reasons for cheating and that doesn’t work. Most women assume that it’s because the man thinks the woman is better or because he is choosing that woman over her and that’s not usually the case. However, women also don’t like to hear the real reason behind why a man is cheating. A reason is not an excuse, but it can speak to why that man has stepped outside his relationship. Hearing why is, of course, going to be hurtful but if you want to fix the relationship you need to find out what the problem is so that you can stop it at its source.

There is speculation that because Cardi has admitted to being bisexual that perhaps the couple has had threesomes together. If a woman has allowed a man to have threesomes, is he still just as guilty for stepping out?

Absolutely! If a couple decides they are going to engage in threesomes but not have an open relationship and the man goes outside that relationship, he is 100 percent wrong and I would say he is stupid. For a woman to allow a man to experience sex with a another woman as long as she is involved and gives her co-sign to the third party is a perk most men would kill for. It’s like if  your boss tells you that he doesn’t mind if you are late for work as long as you call in first, you’d be a fool not to call in, right?