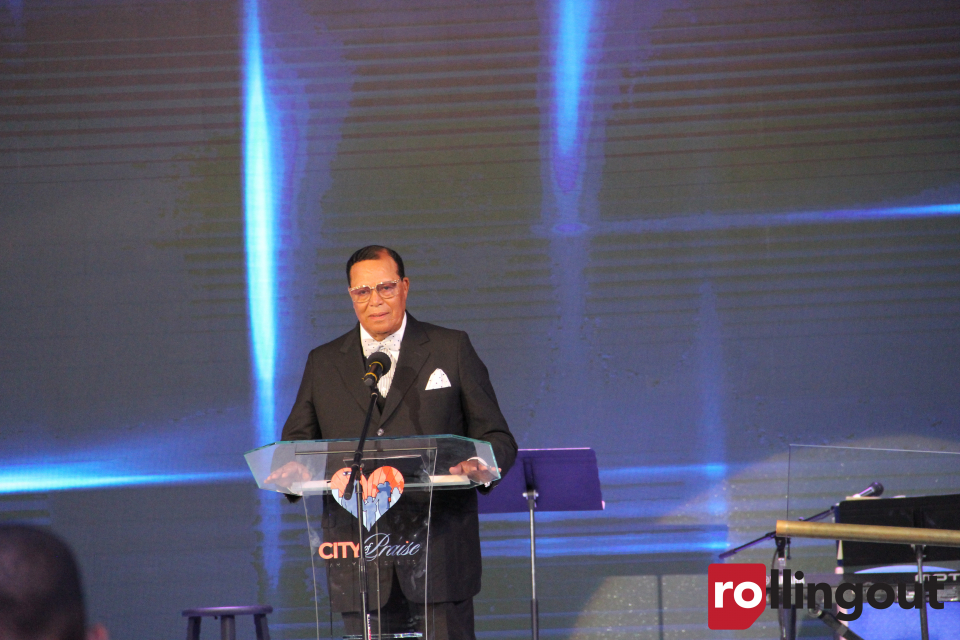 The Nation of Islam has been a driving force for change in many parts of the Black community. For decades, programs started by the organization have fed, educated and uplifted the lives of many, including former and current convicts.

But the organization has also received criticism because of its controversial longtime leader Minister Louis Farrakhan. Despite the issues with Farrakhan, it has now been revealed that the Nation of Islam has received numerous grants from the federal government for its outstanding work in the prison system.

But the news of the contracts has many powerful White conservative Republicans upset. U.S. Rep. Peter King, R-N.Y., chair of the House Homeland Security Subcommittee on Terrorism and Intelligence, told the Examiner, “Categorically, no group or entity or individual associated in any way with Farrakhan or the Nation of Islam should receive any federal funding. What Farrakhan preaches is hatred and anti-Semitism and racism, and to use any federal money for any group that’s he’s involved with that do any type of teaching or proselytizing is just wrong.”

A spokesperson for the Bureau of Prisons has stated that the contracts for programs are held for six years and some records cannot be released. The spokesperson further stated that there is a regulation which states that federal correctional institutions “may contract with representatives of faith groups in the community to provide specific religious services, which the chaplain cannot personally deliver due to, ordinarily, religious prescriptions or ecclesiastical constraints to which the chaplain adheres.”