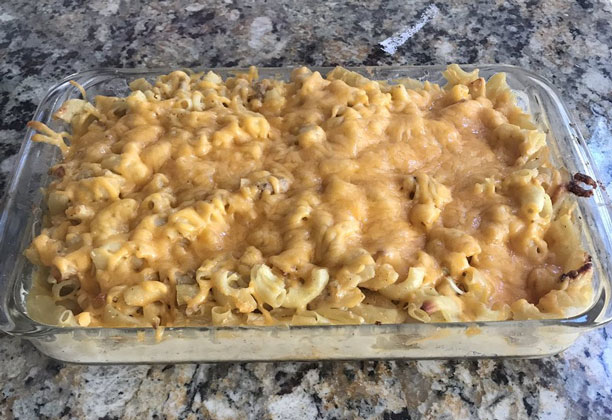 Every year millions of Americans enjoy a holiday meal prepared by family members. Atlanta Mayor Keisha Lance Bottoms is no different and she posted a picture of her signature macaroni and cheese on Instagram. That picture caused a firestorm of ridicule, with some calling the mayor’s mac and cheese dry and family members stating she caused the family shame. 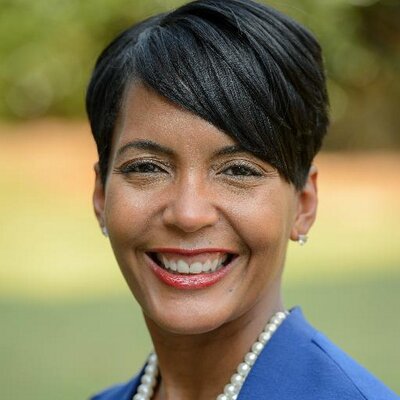 Numerous posts flooded social media that stated that Bottoms’ “Black girl magic” ended with her culinary skills. Bottoms stated during an exclusive interview with Rashad Richey on his WAOK radio show, “Real Talk with Rashad Richey,” that her mac and cheese needed no defense, and that she should have stirred it so people could see how creamy it was.

During the interview, she revealed that she showed the picture and negative comments to her family. Apparently, some family members threw just as much shade, telling Bottoms that she had “brought shame to the family name.”

When she turned to her mother for comment and asked whether or not her dish looked good and tasted good, she was told, “I didn’t taste it” and “I didn’t know they made noodles that big.”

When she was preparing the dish, Bottoms told Richey that she had made too many noodles and ran out of some ingredients but her mac and cheese was good. The comments from Black Twitter were brutal and hilarious and even Bottoms had to agree. She said that family members were reading the comments and laughing at her misery. One New Orleans Saints fan commented that “Y’all have a Black mayor in Atlanta named Keisha that can’t cook.”