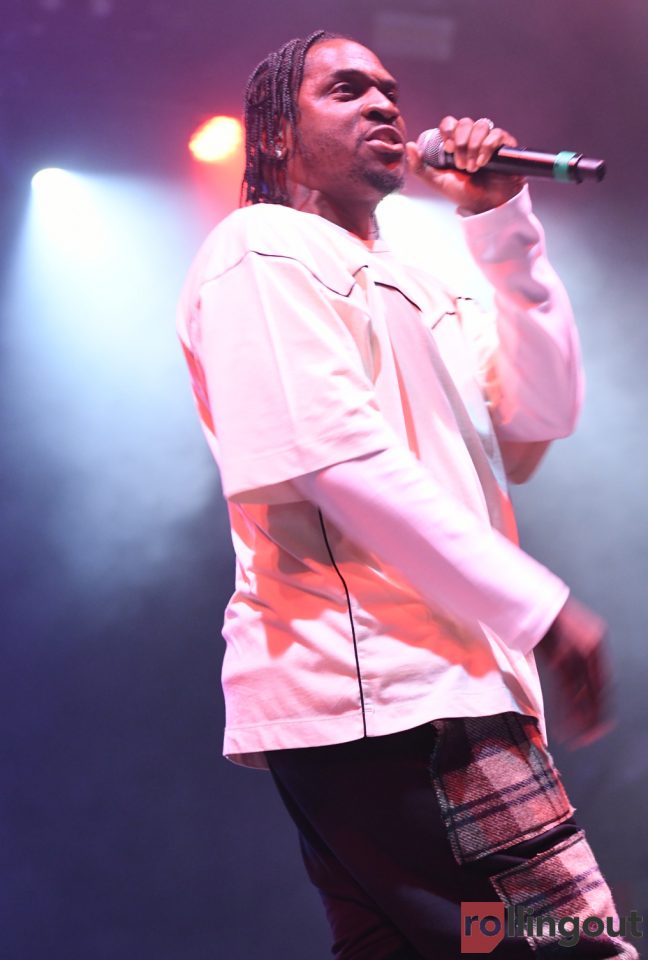 The 41-year-old rap star has enjoyed a hugely successful 12-month spell in his career, which has included the release of his album Daytona and a Grammy nomination, but Pusha is still looking forward to 2019 with excitement.

He told Essence magazine: “2018 was pretty great all around for me. It will be hard to top it, but [it’s] not going to stop me from trying.”

As well as being excited about his own future, Pusha is also excited to see where hip-hop music might go in 2019.

He shared: “Hip-hop is the youngest genre and it’s only going to get bigger.

“As time goes on, you see there being different lanes for different types of artists and the styles evolving. The world is catching up slowly and the mix of cultures is only going to shake things up even more.”

The rapper tied the knot in a star-studded ceremony officiated by his brother at the Cavalier Hotel in Virginia Beach.

Pusha had his close friend, “Happy” hitmaker Pharrell Williams, by his side as best man at the wedding, while guests included Kim Kardashian West and her husband Kanye West.

TMZ obtained a copy of the couple’s wedding program, which featured cool portraits of all the people involved in the wedding party.