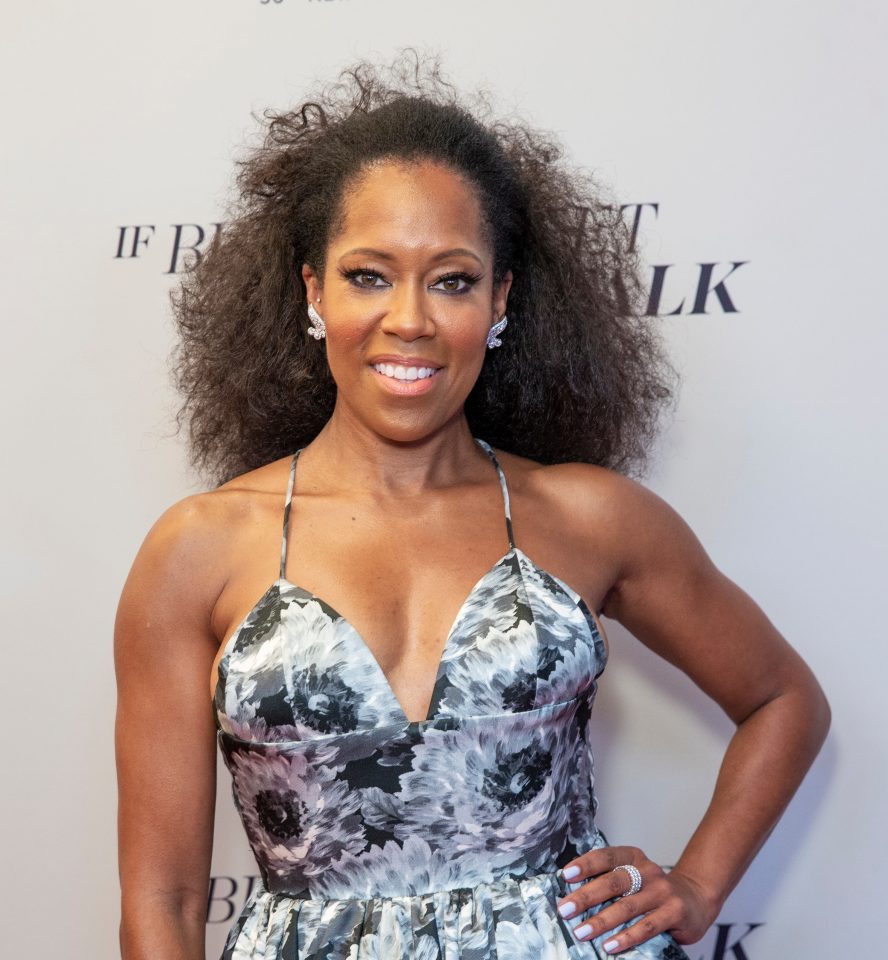 Actress Regina King issued a call to action at the Golden Globes.

King won the Best Actress in a Supporting Role in any Motion Picture for her role in If Beale Street Could Talk on Sunday, Jan. 6, 2019. The 47-year-old actress called for others “in a position of power” to make a change during her acceptance speech.

The passionate call to action came after King vowed to employ more women on her projects in 2019. She pledged to use her “platform” to have an equal gender split on everything she produces.

After thanking a number of people, including her director Barry Jenkins, she said: “The reason why we do this is because we understand that our microphones are big and we are speaking for everyone.

At one point, the ceremonial music to end King’s speech began to play, but she ignored the nudge and continued so the music was cut off and she was able to finish her passionate address at the Beverly Hilton Hotel.

King — whose win was her first ever Golden Globe — beat off competition from the likes of “The Favourite” stars Emma Stone and Rachel Weisz, Vice actress Amy Adams and First Man‘s Claire Foy to pick up the honor.