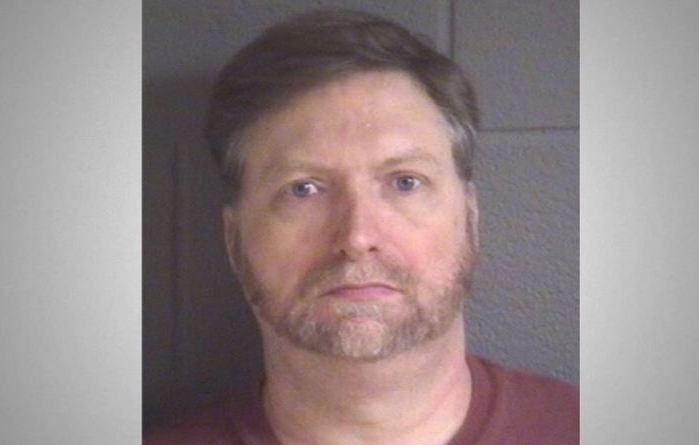 A 51 -year-old White man was arrested for viciously punching an 11-year-old Black girl. The incident occurred on Jan. 12, 2019, at the Asheville Mall, according to Asheville Citizen-Times.

The incident was recorded on a cell phone video. In the video, it appears that a group of Black kids were together when David Bell told the group to “break it up.” Someone in the group yelled that they did not know Bell as he walked in their direction.

After the female victim hit the ground, the kids ran away.

Bell was arrested after the incident and charged with assault on a female under the age of 12 as well as two counts of assault on a female. Both charges are Class A-1 misdemeanors.  If convicted, Bell would only face up to 150 days in jail per charge.

Bell has since bonded out out jail.

View video of the violence below: