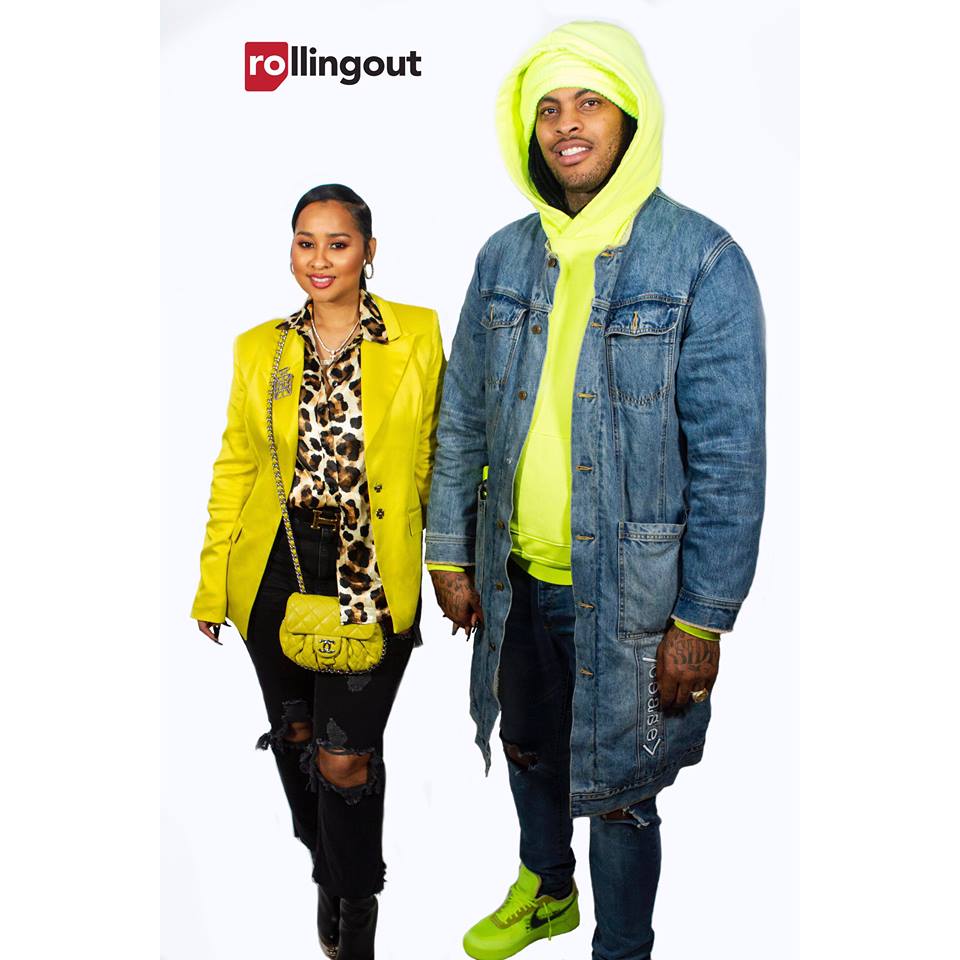 Waka Flocka and Tammy Rivera recently celebrated their fifth wedding anniversary at the beginning of 2019. Although the couple has gone through some heartbreaking issues including an almost yearlong separation, Waka says there was never a time that he couldn’t see himself with his wife.

“When Tammy left I couldn’t eat, couldn’t sleep, I didn’t want to do anything,” he says. After Tammy discovered Waka had been unfaithful she broke things off with him and planned to move on with her life.

“I loved him but I just couldn’t take anymore. I was done,” Tammy says.

Waka says he never intended to give up on his family and knew he would eventually win his wife’s heart back. “I could live without her as my girl but I couldn’t live without her as my best friend. When she cut that off it really messed me up. At first I thought she wasn’t gonna cut me all the way off — but when she did, it threw me off,” he sys.

“Tammy is my best friend as long as it’s the two of us I’m good. Before she and I got together I never even listened to love songs. After we separated and got back together, I started listening to R&B and understanding the lyrics and everything,” he laughs.

The friendship element took their relationship to the next level and it’s allowed the two of them to fix their issues and continue to work on their marriage every day.

“We go through it but when you are with your soulmate and that’s your best friend it makes everything worth it. You can get through a lot more with someone that is really your best friend as opposed to someone you are just with for the sake of being in a relationship,” Tammy says.

Waka and Tammy are on WE tv’s “Marriage Boot Camp: Hip Hop Edition” which airs Thursdays at 10 p.m. EST.