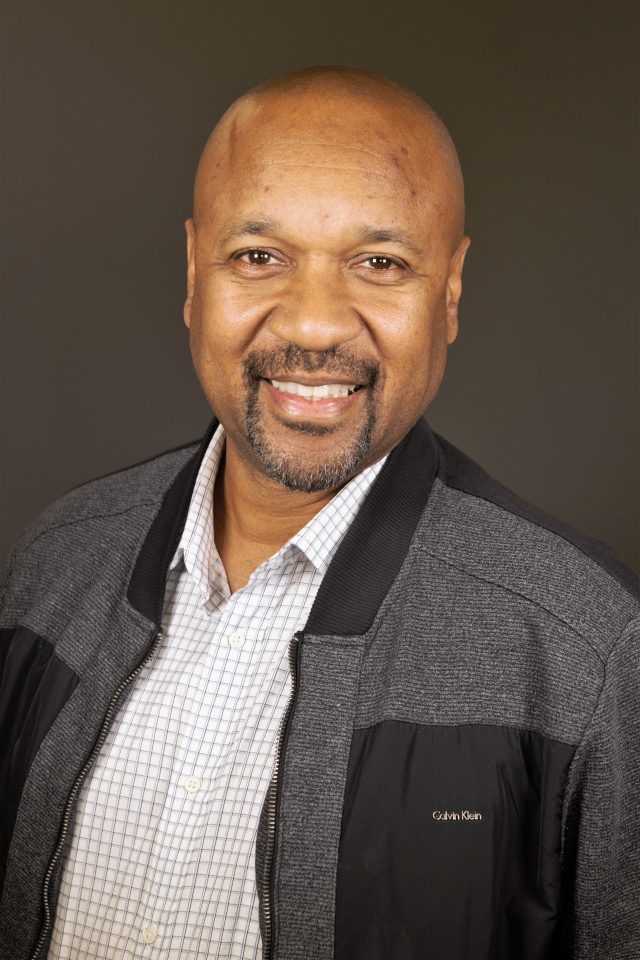 Terry Brantley is an Atlanta native with a rich family legacy in entrepreneurship and the son of the first African American auto dealer in the city.

He is currently the managing member of Brantland LLC, a company that has been an investor and developer of various asset classes of real estate throughout the Southeast. Headquartered in Stone Mountain, a suburb of Atlanta, the company is active in commercial and residential real estate. Brantley currently has several thousand square feet of retail and entertainment space that have been developed and managed in DeKalb County. In his capacity as a managing partner of Greenbriar Development Group, Brantley developed over 150 acres of residential land for middle and upscale homes in Southwest Atlanta in the Guilford Forest community.

Brantley spoke with rolling out about consumerism in Atlanta.

I was born here. I had to fall in love because I didn’t have a choice. But it really became evident to me when I left. I realized what Atlanta was by leaving and recognizing how people embraced the fact that I was from Atlanta, a place they call the Black business mecca. I started to love my city more because of the way it treated me. The phrase my pops coined was, “The harder I work, the luckier I get.” You start loving your environment if you feel lucky in it. You love an environment that you succeed in. Atlanta has just always been the place that we can work harder and work smarter and actually generate some business.

This is a consumption-driven city. We are a city of excesses, in all aspects. From our pleasure to our academia, to our science, to our technology, to our movies. We are a city of consumers, which means it’s gotta continue to thrive. Money continues to come into the city. People don’t come to Atlanta and say, “Well, there’s no business here.” One thing you know if dollars are exchanging, there is an opportunity. It’s not so much that Atlanta itself knows what it does for entrepreneurs. I think that what it does for entrepreneurs is a result of what Atlanta is. The net result of it is the opportunity.

Of course, I would say the sights of the city and the monuments that have been erected with respect to The King Center, Centennial Park and the [Center for] Civil [and Human] Rights museum. If you’re a sports fan, our College Football Hall of Fame museum. But after that, what I would encourage a person to do is go into the neighborhoods. Go and just chill out at one of the parks, look and listen to what the people in the streets are saying. Walk down Peachtree Street, but don’t forget to go down Joseph E. Boone Boulevard.