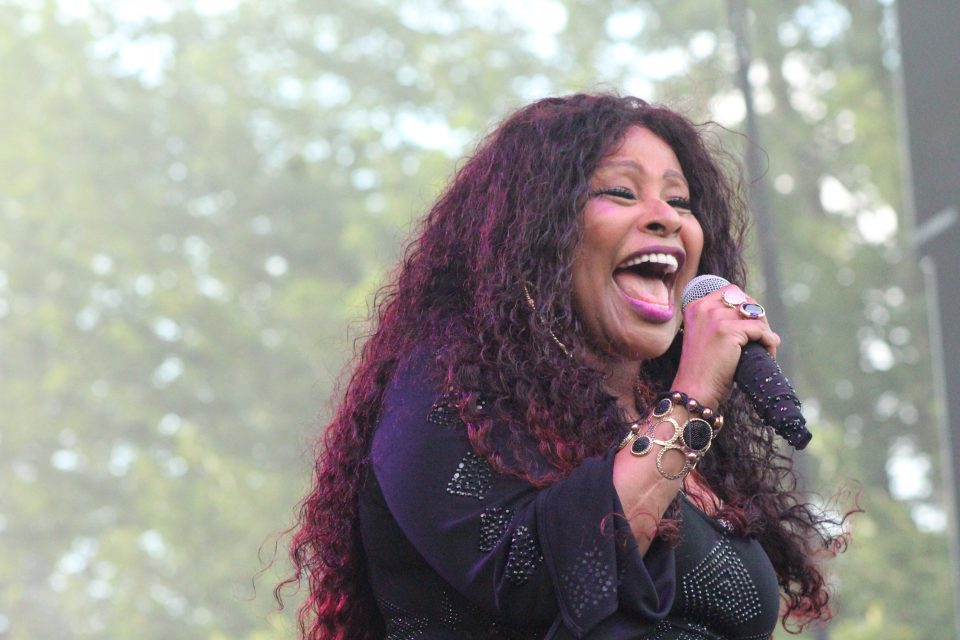 The Queen of Funk — whose biggest hit, “I Feel For You,” was written by the late singer — revealed that finding out he had died from an overdose in April 2016 made her realize she had to make changes in her own life.

Speaking to The Sun newspaper, she added: “I’ve had problems to deal with. I had to get my home life and my life straight.”

She was battling an addiction to prescription medication at the time, and the 65-year-old star credited her faith with giving her the strength to overcome her demons.

She said: “When I was in rehab a few years ago, I got through it with my faith.

“I made up a prayer, which I say before I go to bed and first thing when I wake up in the morning. My strong faith has helped me get through it.”

Chaka‘s new album Hello Happiness acts as a fresh start for the star, with it being her first LP since 2007’s Funk This.

She explained: “It’s important I make new music. I love it. I’m sick of singing ‘I Feel For You.’ I just die every time I sing it, but I have to. So I’m happy about these new songs. They’re cool.”

As well as the 1984 track, Chaka and Prince had other plans of collaborating together, including ambitions for their own record label.

She explained: “Prince and I had plans of having a label together, but things didn’t quite work out.

“It was going to be him, myself and Miles Davis, and we were also going to do an album together. I have no doubt we will do one in heaven.”