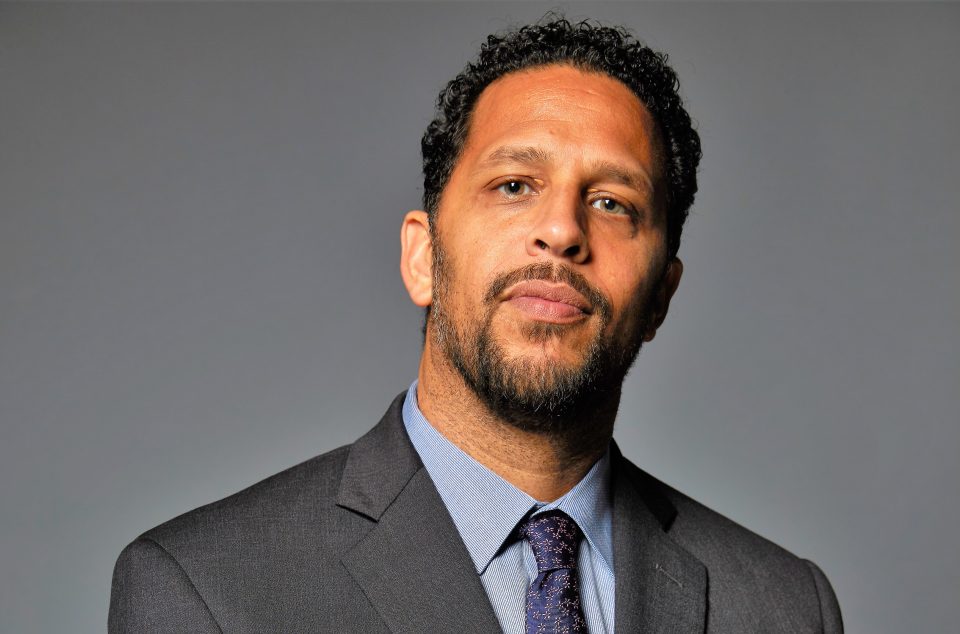 Maynard Jackson III has a distinct family legacy that is special to the city of Atlanta. He is the son of Maynard Holbrook Jackon, the city’s first Black mayor, and the great-grandson of John Wesley Dobbs, a civic and political leader. While growing up in Atlanta, he has watched the city experience decades of immense change, growth and revitalization. Jackson carried on his father’s legacy by producing the 2017 documentary Maynard: The Man. The Politician. The Game Changer., which explores the life of the public servant who transformed the city of Atlanta.

Jackson spoke with rolling out about why Atlanta is such a special city for African Americans.

I fell in love with the city of Atlanta as a young kid. I used to roll out with my dad, and he would drive around the city, and I would just look for potholes. We’d pull over and talk to people. [He was a] “never met a stranger” kinda guy. So, I guess that’s really when I fell in love with our city.

The people and the camaraderie. People looking out for one another is what I think makes Atlanta special. My mother was one of the first public relations people [in the city]. Now public relations is just everywhere. To look at what she did to be a pioneer of that [profession] and to see the explosion of it right now is something special.

I think we could always do better. That’s something my dad said: “Don’t get comfortable with what you’ve done. Always strive to do better.” I think if we keep that in mind, then we’ll be heading down the right road. But I think we’re going in the right direction.

I would encourage people to get out. Don’t stay in your hotel room. See the city. Interact with the people. I think that’s what’s very special about Atlanta. We’re a Southern city, so we have that Southern charm.