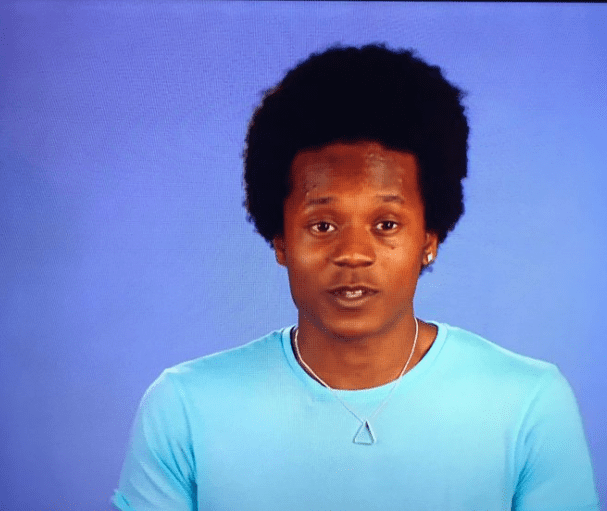 We are not just talking bad hygiene here. This is something much worse.

A 24-year-old British bartender who only goes by the name of “Zach” said that he has never cleaned his manhood after he unveiled his reproductive organ to Dr. Naomi Sutton on the hit reality television show “The Sex Clinic.”

It should, subsequently, come as no surprise that Zach was visiting Sutton because he was afflicted with a “nasty smell” and constant pain at the tip. Zach also admits to having STDs — as in more than one.

The premise of the hit show is to illuminate Britain’s “sex secrets” as a way to reduce taboos about sex.

Zach says there are girls out there who are “throwing themselves at him” and he admits to having sexual intercourse with 40 women in his 24 years on earth. Recently, however, Zach had to share with the doctor that his manhood failed him because he was unable to complete the job during one of his sexual encounters. That’s due to the fact that his foreskin is just too tight.

The Daily Mail reports that even though his penis may still be growing, his foreskin was unable to keep up.

It did not take long during Sutton’s medical examination of Zach to discern he had a serious case of “smegma” — a condition that is a build up of dead skin, oil and moisture which made his foreskin hurt when the foreskin is pulled back, The Daily Mail reports.

Zach, who actually admitted on television to having a host of STDs, informed the doctor that he did not know he was meant to clean his penis.

“I’ve never cleaned my foreskin before,” he told Sutton.

“The Sex Clinic” TV viewers were shocked and aghast that Zach hadn’t properly washed his penis in 24 years.

One person responded on Twitter with: “omg HES SLEPT WITH 40 GIRLS!”

Another said: “Where on earth do they find these people to go on this sex clinic?! “If you can’t wash your own bits then you are just looking for trouble.”

Twitter user ColleenMyQueen wrote: “How can you be 24 and not know how to wash your own penis properly?! I know how to do it and I don’t even have one #TheSexClinic”

Dr. Naomi responded to the online critics by noting on Twitter:

Lots of talk on social media about Zach #thesexclinic It is not uncommon to see #Smegma on examination in clinic; he is NOT the only one who has experienced this problem #keeptalking #letstalkaboutsex #nojudgement #stopstigma pic.twitter.com/UYjo2SlRr4

Once diagnosed with smegma, the nurse then inquired Zach about how often he washes “down there.”

Zach said he cleans the shaft of his penis and his testicles but the foreskin is too sensitive for him to wash with soap. He said he has never been instructed by anyone to to pull back the foreskin and wash beneath it.

“If you take nothing away today, just this, wash your penis darling,” a nurse named Sarah said on the episode.

Smegma is a cheesy-looking substance that can build up if not cleaned every day. If allowed to build up, smegma can smell and become a breeding ground for bacteria, The Daily Mail reports.