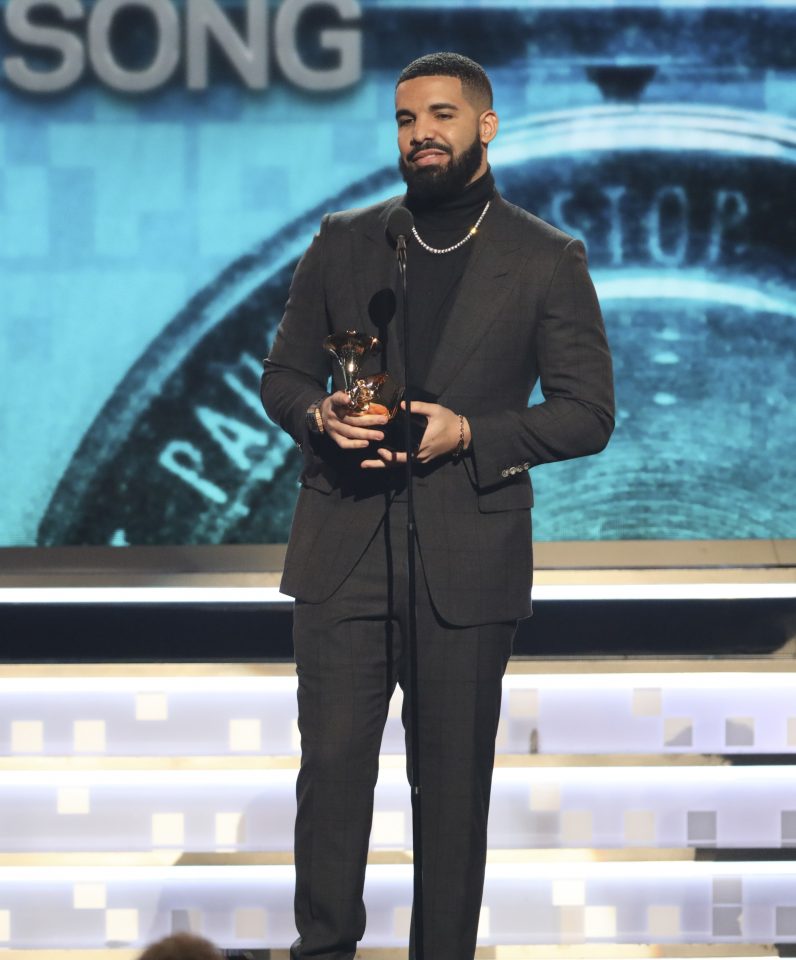 The 61st annual Grammy Awards took place on Sunday, Feb. 10, 2019, at the Staples Center in Los Angeles. The biggest night in music was hosted by award-winning singer Alicia Keys. It was an eventful evening full of fabulous looks, heartwarming moments and the celebration of music. It proved to be a big night for many artists, including veterans and some new artists.

Childish Gambino, aka Donald Glover, made history as the first rapper to win both Record of the Year and Song of the Year for his track “This Is America.”  He also won Video of the Year and Best Rap/Sung Performance.

Drake took home the award for Best Rap Song for “God’s Plan” and used his acceptance speech to send a message.

The Hotline Bling hitmaker — who beat out Travis Scott, Kendrick Lamar, Jay Rock and Eminem for the award — said, “We play in an opinion-based sport, not a factual-based sport.

“The point is, you’ve already won if you have people who are singing your songs word for word; if you’re a hero in your hometown.

“Look, if there are people who have regular jobs who are coming out in the rain and snow, spending money to buy tickets to your shows, you don’t need this right here. You already won.”

Diana Ross, who also made an appearance, celebrated her upcoming 75th birthday on the Grammy stage.

The former Supremes singer – was honored with a video package narrated by the evening’s host, Alicia Keys, documenting her lengthy career before her 9-year-old grandson, Raif-Henok Emmanuel Kendrick, took the stage to pay tribute to his “amazing grandmommy.”

The youngster said: “She is amazing. Young people like me can look up to her for her independence, confidence, and willingness to be her unique self. She has shown the world that nothing is beyond our reach. So, ladies and gentlemen, please welcome my grandmommy, Diana Ross.”

Ross was greeted by loud applause when she walked out to sing “The Best Years of My Life.”

The Motown legend then completed her performance by walking through the crowd singing “Reach Out and Touch (Somebody’s Hand),” urging the audience “don’t be lazy” and to get on their feet.

Before she left the stage, she exclaimed: “Happy birthday to me!”

Album of the year:

Record of the year:

Childish Gambino – “This Is America”

Childish Gambino – “This Is America”