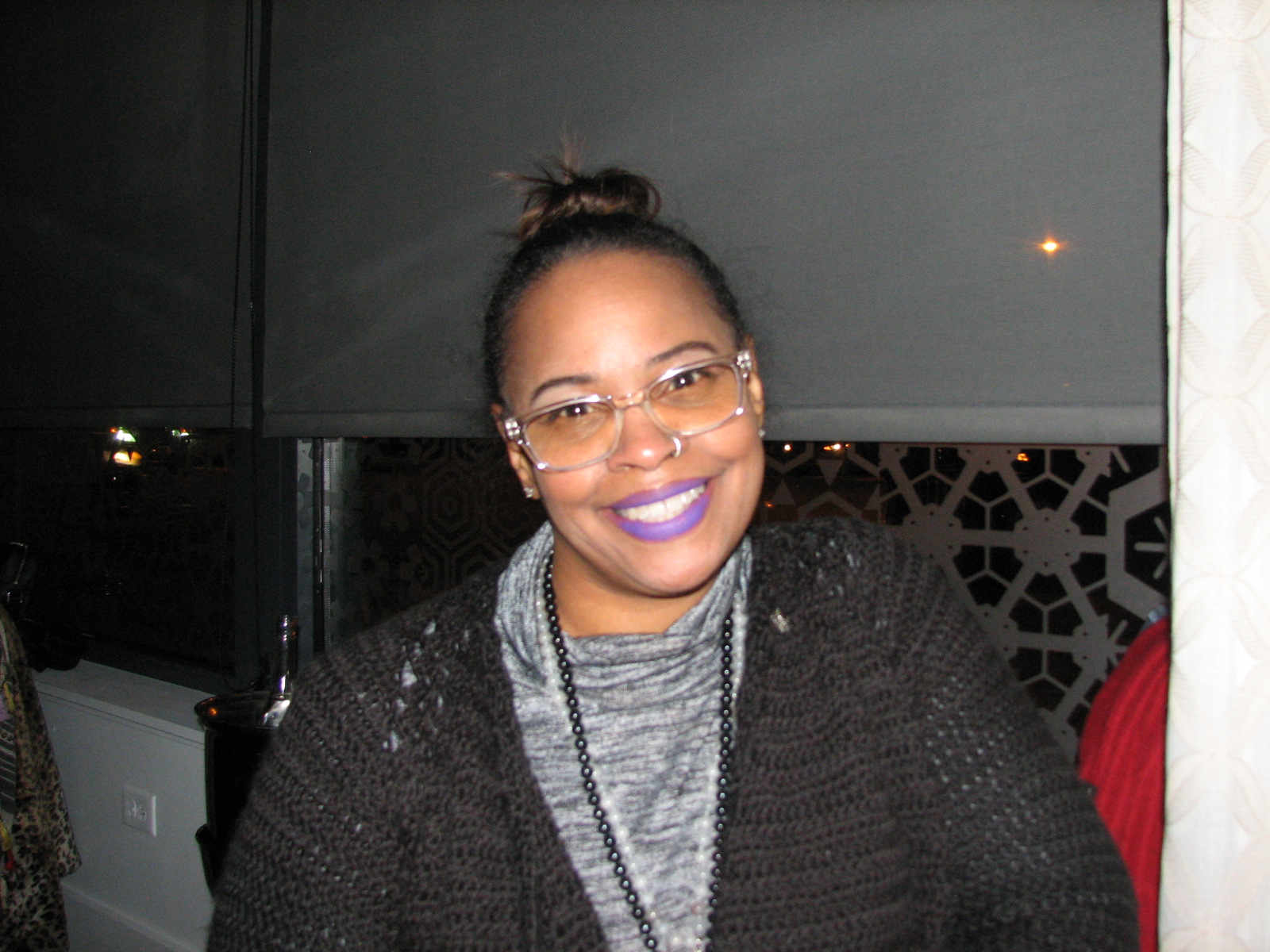 Historically, marijuana has been used to disproportionally harm people of color for decades through the war on drugs and similar programs. Since the Illinois Medical Cannabis Pilot Program went into effect in 2014, it has approved some 54,000 qualifying patients and reaped about $134 million in sales from dispensaries and cultivation centers, however, very little of that money is in Black and Brown communities; even though minorities have been disparately arrested for cannabis offenses. Chicago NORML’s executive director, Edie Moore, is working to change those figures.

Why was Chicago NORML founded? And what is its mission?
NORML is the National Organization for the Reform of Marijuana Laws. Chicago NORML is one of about 168 chapters in the U.S. and abroad. We started Chicago NORML because we did not see enough people who looked like us in the industry or at industry events.  We also did not see any outreach happening in our neighborhoods on the South and West sides so we decided to make a change.

Chicago NORML was named Chapter of the Year in 2018. What was that like?
It was really incredible. We had just completed our first year as a NORML Chapter. When the founder of NORML, Keith Stroupe, told me, I didn’t believe him. We were actually outside when they called our name. It was a true honor to be recognized by those who had been doing this work for so long. We get a lot of support from National. It’s a great organization and they are doing great things.

What tools or information do Black and Brown people need in order to achieve equity and to participate in this White-dominated industry?
Educate yourself on history. The history of the plant and its prohibition. Successfully applying for a license takes a team of experts. Most of us do not know how to do that on a large scale. You need experts who know how to grow; experts who know about retail operations; real estate experts to find locations. You need to bring that sort of team together. Perhaps find someone who has done it before and start from there. You’ll need about a million and a half to get started in this market. Many Chicago NORML members, followers, and supporters are people who are already in the business. They are owners, employees, activists, and investors. Chicago NORML is a great place to network. We are working toward legislation that will make it easier for minorities to gain licensure.

How will the potential revenue from sales or cultivation benefit underserved communities on Chicago’s South and West sides?
One of the things we are advocating for and that have proposed is to create entertainment zones built around the cannabis industry. We are proposing that there be expanded types of licensed businesses. Smaller grow facilities and consumption lounges.  We support those types of businesses in neighborhoods that are starving for revitalization. They will help generate funds, traffic and activity dollars to those communities. We would love to see Incubator facilities where you can find edibles, paraphernalia, and other vendor produced products in indoor marketplaces similar to the Chicago French Market.


Posted in Entrepreneurs and Business Leaders and tagged Chicago, featured