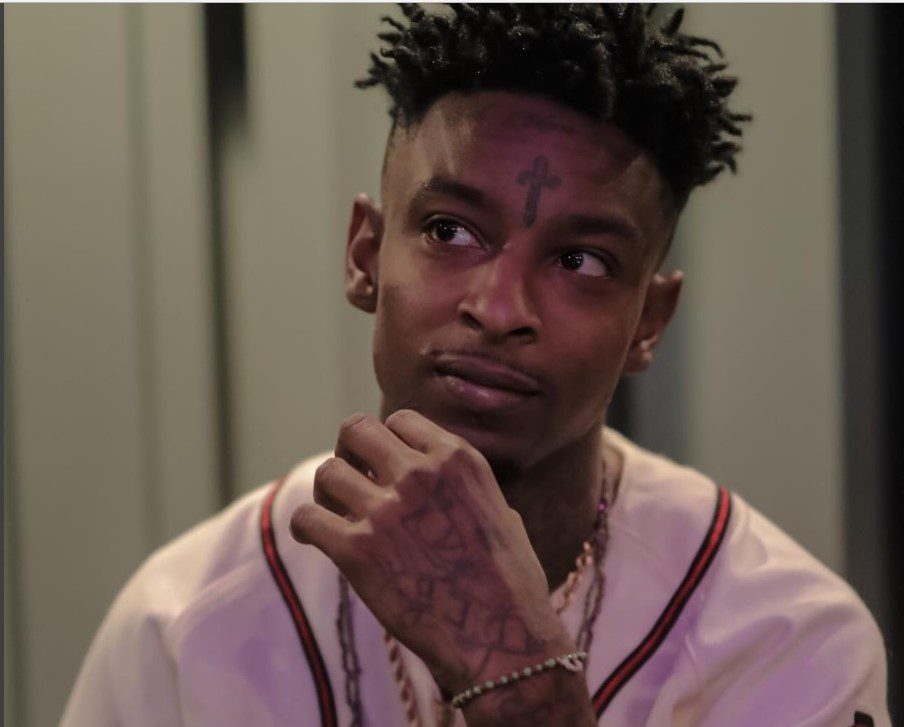 Embattled rapper 21 Savage is in real danger of being yanked right back to jail, just days after being released from detainment by Immigration and Customs Enforcement (ICE) agents for being an illegal immigrant.

Worse, having a felony warrant hanging over his head could greatly imperil his attempts to remain in the United States and could expedite his exodus to the United Kingdom.

Savage has now been ambushed with a felony warrant for his arrest. This stems from allegedly walking out on a gig after being paid in advance to perform in Southern Georgia a few years ago — but he allegedly never took the stage.

According to TMZ, the 26-year-old Savage, born Shayaa Bin Abraham-Joseph in the British-controlled Caribbean island, was booked to play a Georgia gig in 2016. Savage was reportedly paid $9,500 advance from the club promoter and got the $7,500 balance when he showed up at the club.

For reasons that were never explained, 21 bailed without taking the stage. To make matters worse, he reportedly took off with all the money and bounced.

In total, the promoter who pressed charges against the rapper said she was out of $17,000, not to mention the hit she took to her reputation.

The promoter said she filed charges against Savage in October 2016, then filed paperwork to get a felony warrant for theft by deception. Even though the warrant was issued, nothing was done  for two years.

Until now. When Savage was snatched up just hours before Super Bowl Sunday, the club owner said she decided to pursue the criminal warrant and have Savage picked up.

TMZ said Savage is going to meet with the sheriff’s department within the next 24 hours or so, to try to reconcile the matter expeditiously.

Savage’s lawyer, Abby Taylor, told the entertainment publication that “Mr. Joseph has committed no criminal offense. We look forward to an amicable resolution between the parties in the near future with no criminal implications whatsoever.”