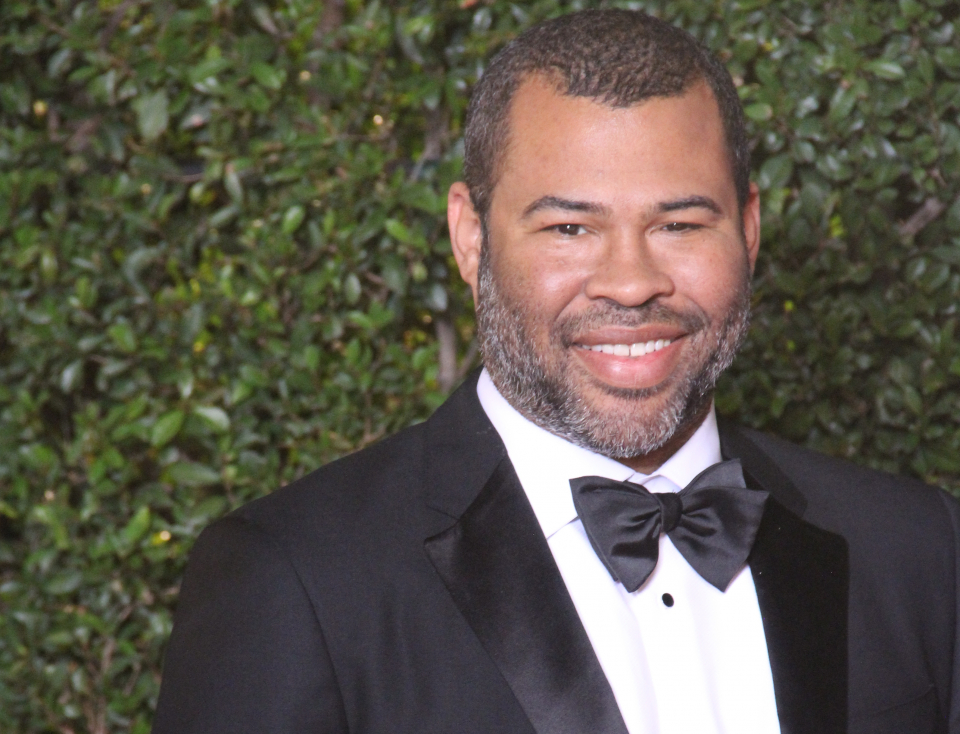 Jordan Peele revealed the budget for his latest horror film, Us, in comparison to his first project, Get Out.

The 40-year-old comedian turned filmmaker, says that although his hit 2017 satirical horror Get Out was made with $5 million, he thought it was “key” to have a bigger budget for his upcoming psychological fright fest Us — which was made with $20 million — as it allowed him more “freedom.”

Speaking at the SXSW Conference and Festival, he said: “I had about five times the budget on this one, which by movie standards is still not that expensive of a film. That was the key for me. Otherwise, I may not have had my freedom.”

Peele went on to explain that although he requested more money for his forthcoming film, he was careful not to “overreach,”.  He said, “As a filmmaker, I also thrive with a certain restriction. I didn’t want to overreach with the budget and all of a sudden have a studio being responsible for me. There’s never been a point where they’ve expressed anything but wanting to make this. I was like, look, I want to be able to take my filmmaking up a notch, so I want to be able to make a bigger budget movie. But I don’t want to make such a big budget movie that all of a sudden we’ve crossed this line where the risk means you’re going to be f—— with my story.”

The horror flick stars Lupita Nyong’o (Adelaide Wilson) reunited alongside her Black Panther co-star Winston Duke (Gabe Wilson) as they take their children on vacation to Adelaide’s childhood home and are tormented by monsters which look exactly like them.

Us will be released on March 22.