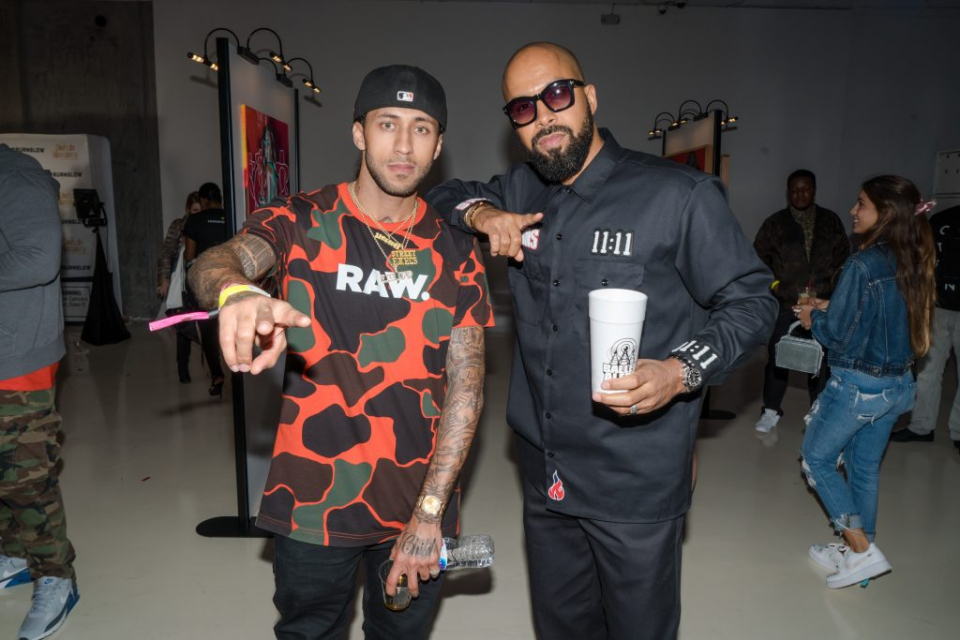 Dutch Masters returns to SXSW for the second consecutive year on Thursday, March 15, with The Southwest Takeover, hosted at Vulcan Gas Company in Austin, Texas’ music district on 6th Street; an area known for enticing thousands of concert attendees to line the streets as they enjoy live performances. Headlining this explosive event will be the one and only Jeezy the Snowman, with industry executive Kenny Burns and DJ Esudd hosting.

The Southwest Takeover will also feature a host of hungry new artists all vying to take the throne of hip-hop. This scheduled lineup will feature more than 15 performances, including Fooly, Tone the Goat, Joe Gifted, Kevo 1K, Black Money and Coalition DJs’ special artists. As if this lineup isn’t already heavy hitting, there will also be surprise performances, swag giveaways, and black carpet interviews throughout the night. Trust, this isn’t an event you don’t want to miss!

The Southwest Takeover is a free event. Doors open at 7 p.m. and the official show will kick off at 7:45 p.m. Early arrival is suggested. Click here for more details.