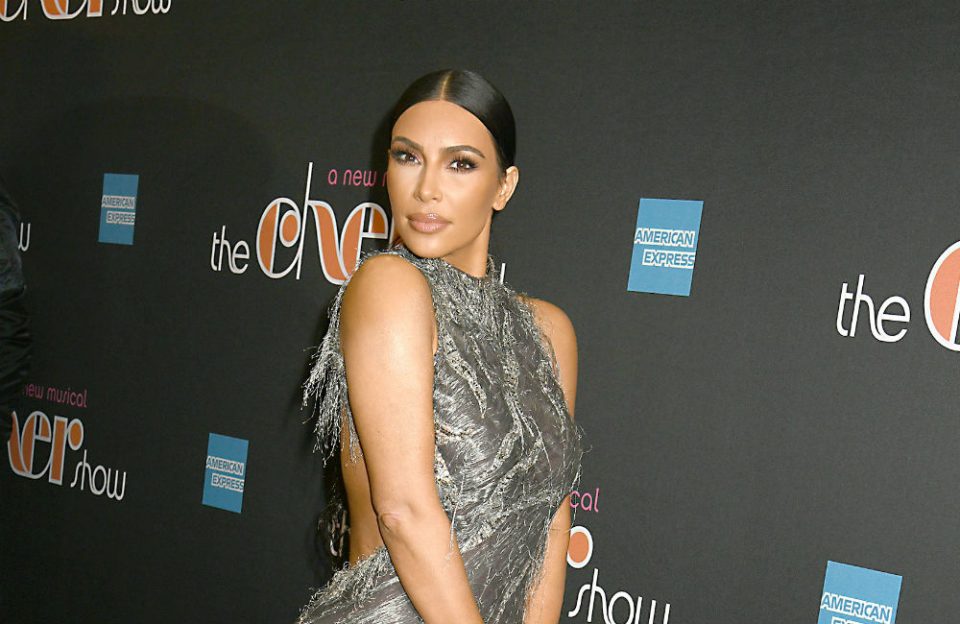 Kim Kardashian West discussed her family and aspirations in her latest interview with Vogue.

The 38-year-old reality star — who briefly attended Pierce College in Los Angeles but doesn’t hold a degree as she never graduated — began a four-year apprenticeship with a San Francisco law firm last summer and hopes to take her bar exams in 2022.

She will take a “baby bar” administered by the state of California this summer and if she passes, will be able to continue her next three years of study and she is feeling confident about her chances.

She told the magazine: “First year of law school, you have to cover three subjects: criminal law, torts, and contracts.

“To me, torts is the most confusing, contracts the most boring, and crim law I can do in my sleep. Took my first test, I got a 100. Super easy for me.

The “Keeping Up With the Kardashians” star admitted she had to “think long and hard” about embarking on a new career path and eventually made her decision after she received a “really good result” when she petitioned President Donald Trump to commute the life sentence of nonviolent drug offender Alice Marie Johnson, which led to the First Step Act being passed.

The entrepreneur also spoke about her husband and his mental health.

West was previously diagnosed with bipolar disorder, and Kim Kardashian West has said that while he’s “in a good place with it now,” he won’t take medication to help his stability because it changes his personality.

She said: “I think we’re in a pretty good place with it now. It is an emotional process, for sure. Right now everything is really calm. But we can definitely feel episodes coming, and we know how to handle them.

“For him, being on medication is not really an option, because it just changes who he is. Traveling a lot does set it off, so he doesn’t travel as much as he used to. But honestly, I never want to speak for him, because I am not in his mind.”

And Kardashian insists she always shares her opinions with West and lets him know when she doesn’t agree with his actions.

She continued, “That’s my husband. I share every opinion that I have and let him know when I think something’s wrong. Or if it comes to him being in the middle of a bipolar episode, I’ll do everything to be supportive and help to calm the situation.”