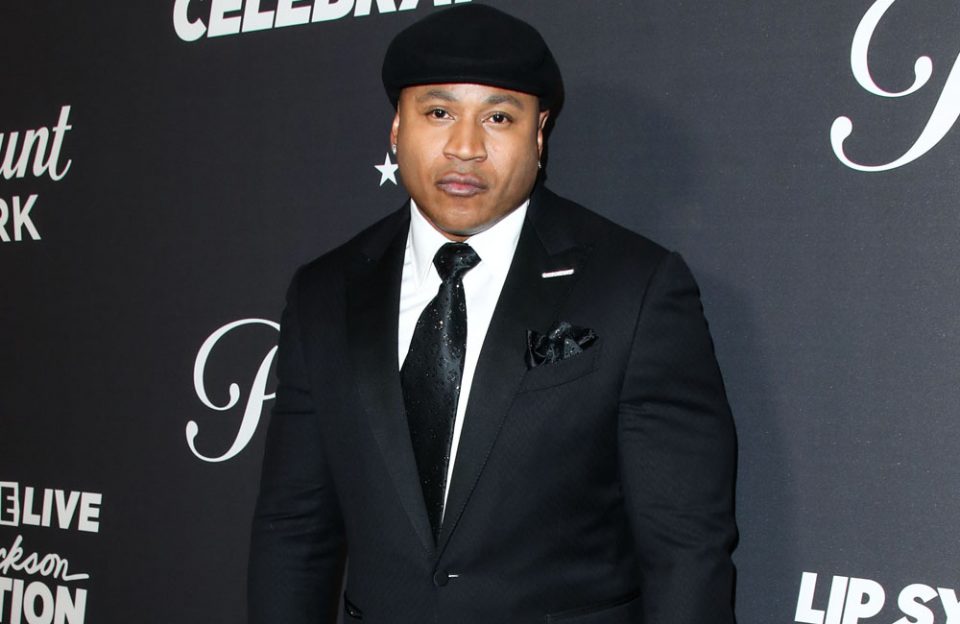 LL’s wife, Simone Smith, was diagnosed with chondrosarcoma, a rare bone cancer, in 2004, and had to undergo a 15-hour operation to have her right tibia removed and replaced with her left fibula, a steel rod, screws, nails and micro veins from her other leg, but when doctors explained the procedure, her now 51-year-old husband instantly offered to donate the bone from his own limb instead because he thought it would be “stronger.”

Smith told “Entertainment Tonight,” “I was working out with my trainer, walking, talking, not paying no mind, walked into the wastebasket and it hit that little knot. That sent me to the doctor, and that’s when I found out I had a chondrosarcoma stage three tumor in my right tibia bone.

The “Doin It” hitmaker – whose real name is James Todd Smith —  made sure that any visitors coming to see his wife post-surgery were composed and full of “positive energy.”

The couple has teamed up with the American Cancer Society for a new campaign called “Beat Cancer Like a Boss,” which features Mary J. Blige, Jhene Aiko, Remy Ma and Salt-N-Pepa giving encouraging messages to those affected by cancer, and the singer said he was inspired to be part of the initiative because of his wife’s strength.

He said: “The campaign is ‘Beat Cancer Like a Boss,’ and when it comes to that, she’s definitely been a boss. I think that so many people, if you can inspire others to learn more, dream more, do more, that’s being a boss and that’s why we did this campaign for the American Cancer Society and for Simone Smith, her jewelry, which a portion of all the proceeds [will] go to the ACS.”