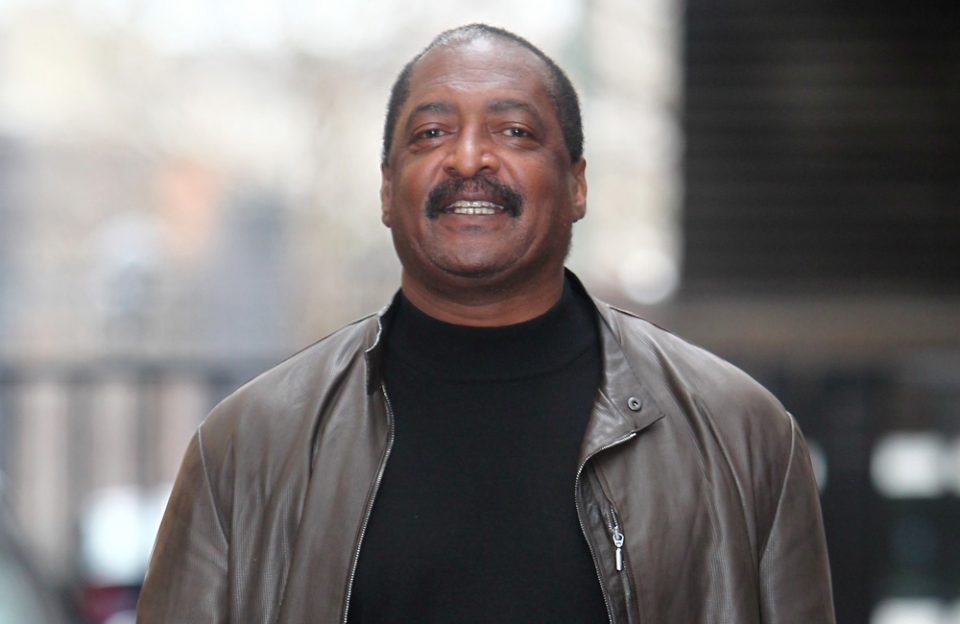 Mathew Knowles has a “great relationship” with his daughters Beyoncé and Solange.

The 67-year-old record executive and talent manager spoke with Paper magazine recently about being the father of the two musical superstars. In addition to being dear old dad, he has also managed them both and says his relationship with either of his daughters is strong — even if they don’t speak every day.

When asked what his relationship with Beyoncé is like, he said, “I have a great relationship as a father with not just Beyoncé, but people forget I have this talented, gifted kid named Solange, who is a Grammy winner and has had a number one album. People tend to think she does not exist.

“It’s not a daily dialogue. Daughters tend to always gravitate to their moms more than their dads. I think it’s pretty standard in the universe, my relationship.”

And Knowles admits he used to find it difficult to switch from being a manager to being a father but says his “mistakes” are not things he would change about his life.

He added, “The most challenging thing was separating and walking the line from manager to father. That’s very difficult in the music industry. If I had to do it all over again, I would change nothing because I believe failure is an opportunity to grow, not a reason to quit. Most people when they make mistakes, they want to quit rather than learn from it.”

Knowles also spoke about racism in the music industry and said it’s “about time” people had the “social courage” to speak out against issues including racism and homophobia.

When asked if he thinks there is “tremendous racism” in the music business, he said, “I wouldn’t use the word ‘tremendous’, but racism exists in every aspect of our lives. I watch the news and people finally say ‘White people’, ‘Black people’. We were so walking on eggshells. It’s no different from racism against Brown people or the LGBTQ community. It’s about time we have the social courage to speak up, speak out, and speak against homophobia and racism.”