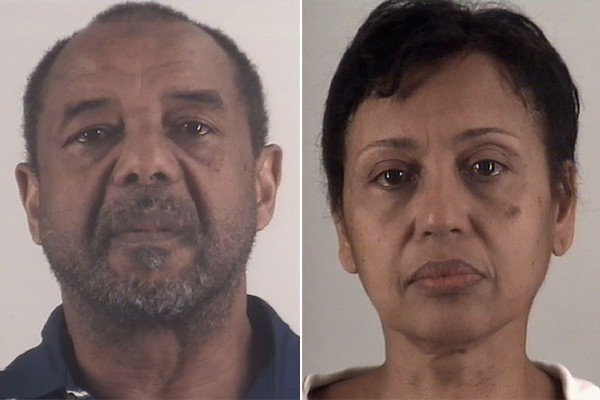 A couple in Texas will only serve seven years in prison after forcing a child into slavery.  The abuse began in 2000 when the unidentified 5-year-old girl arrived in America from West Africa, according to Fort Worth Star-Telegram.

The child’s father arranged for her to leave the small village in Guinea with the hopes of a  better life in America. Mohamed Toure, 58, and Denise Cros-Toure, 58, Guinea citizens who are permanent residents of the United States, allowed the child to stay in their home located in Southlake, Texas.

But instead of giving the child, who could not speak English, an opportunity, they forced her into slavery. Starting at 7 a.m. every day, the couple made the child cook, clean, do laundry, mow the lawn and garden. She was not allowed to go to school and was often physically abused. Mohamed and Denise choked, whipped, pulled on her hair and called her “dog” and “slave.”

The abuse only ended when the girl was able to escape from the home in 2016. After alerting authorities about the abuse she endured, Mohamed and Denise were both arrested in 2018.

The couple faced a maximum sentence of 20 years on a charge of forced labor, but they were ultimately convicted of conspiracy to harbor an alien. Mohamed and Denise were sentenced to seven years in prison and must pay $288,000 in restitution.