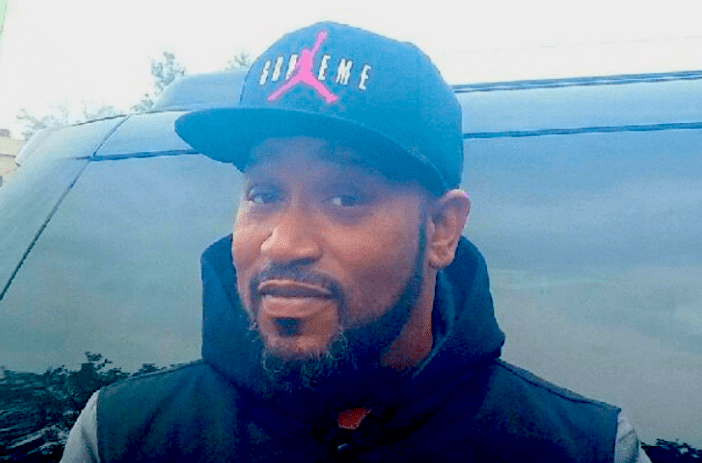 Houston-based rapper Bun B shot an unarmed gunman during a recent home invasion. According to the Houston Chronicle, the incident occurred on the evening of April 23 at Bun B’s home in Houston.

Shortly after 5 p.m., Bun B’s wife, Queenie Freeman, heard the doorbell ring and initially believed it was an Amazon delivery. But when she opened the door, a masked gunman, 20-year-old suspect DeMonte Jackson, pushed his way inside and insisted they go upstairs. Queenie offered Jackson her car keys and other possessions. Meanwhile, Bun B heard the commotion while upstairs.

Bun B grabbed a firearm, rushed downstairs and fired several shots at Jackson while he was in their car. Jackson fired back at Bun B who was not harmed during the attack.

Jackson suffered a gunshot wound to the shoulder and ran away. Bun B gave chase and forced Jackson to take the mask off of his face. The gunman eventually escaped and made it to Pearland Medical Center. Bun B was able to point out Jackson to police who arrested him at the hospital.

Police charged Jackson with two counts of aggravated robbery with a deadly weapon and one count of burglary with intent to commit a felony.

Bun B stands as a legendary voice in hip-hop who was a member of the 1990s-era group, UGK. The rapper has since worked as an adjunct professor at Rice University.