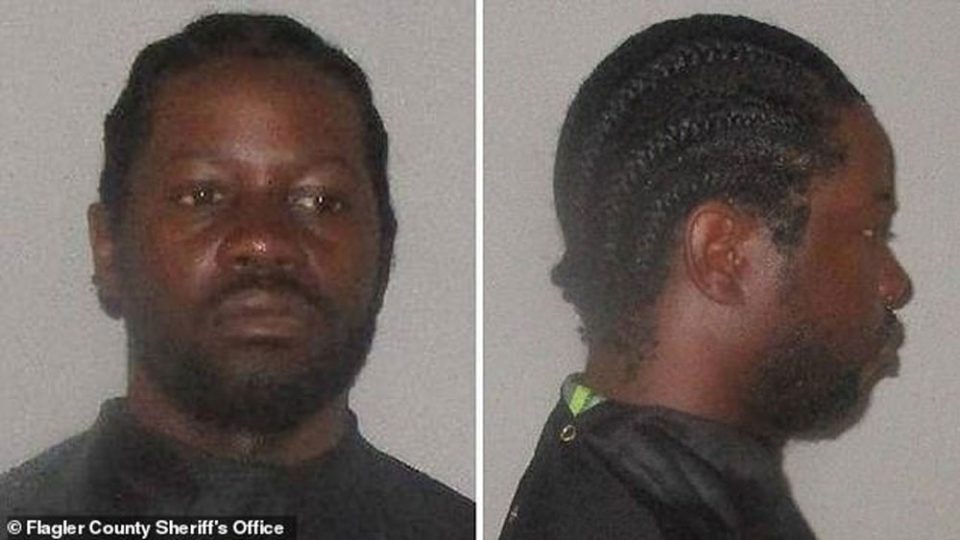 A former Florida youth counselor is back in jail after his past caught up with him. Dontia Deone Mobley, 35, aka Dante, was released from prison in March 2018 after serving a five-year sentence for the statutory rape of a child. On Monday, April 29, 2019, police arrested him again for raping another child before he was incarcerated.

Mobley’s latest arrest comes after a female victim alleged he raped her when she was between 8 and 9 years-old from May 2011 to August 2012. The molestations came when Mobley worked as a counselor for the Boys and Girls Club in Palm Coast, Florida.

The sheriff’s office was alerted of the allegations and an investigation was launched in May 2018. Police found enough evidence to charge Mobley with lewd and lascivious molestation of a victim younger than 12. Before his arrest on Monday, Mobley was arrested for violating the conditions of his probation as a registered sex offender.

According to media outlet FlaglerLive, he refused to submit to GPS monitoring, failed to report and lived within 1,000 feet of a park. 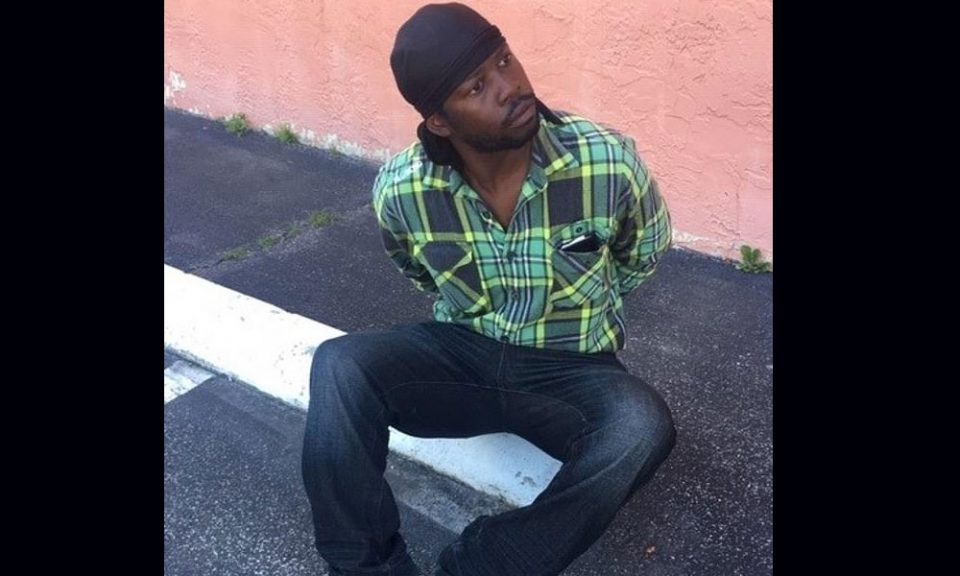 In 2013 Mobley confessed and was convicted of having sex in a van with a 14-year-old girl who attended a Boys and Girls Club in Volusia, Florida for which he was on probation for the length of 10 years. Mobley now faces up to 30 years in prison if convicted of this felony charge.