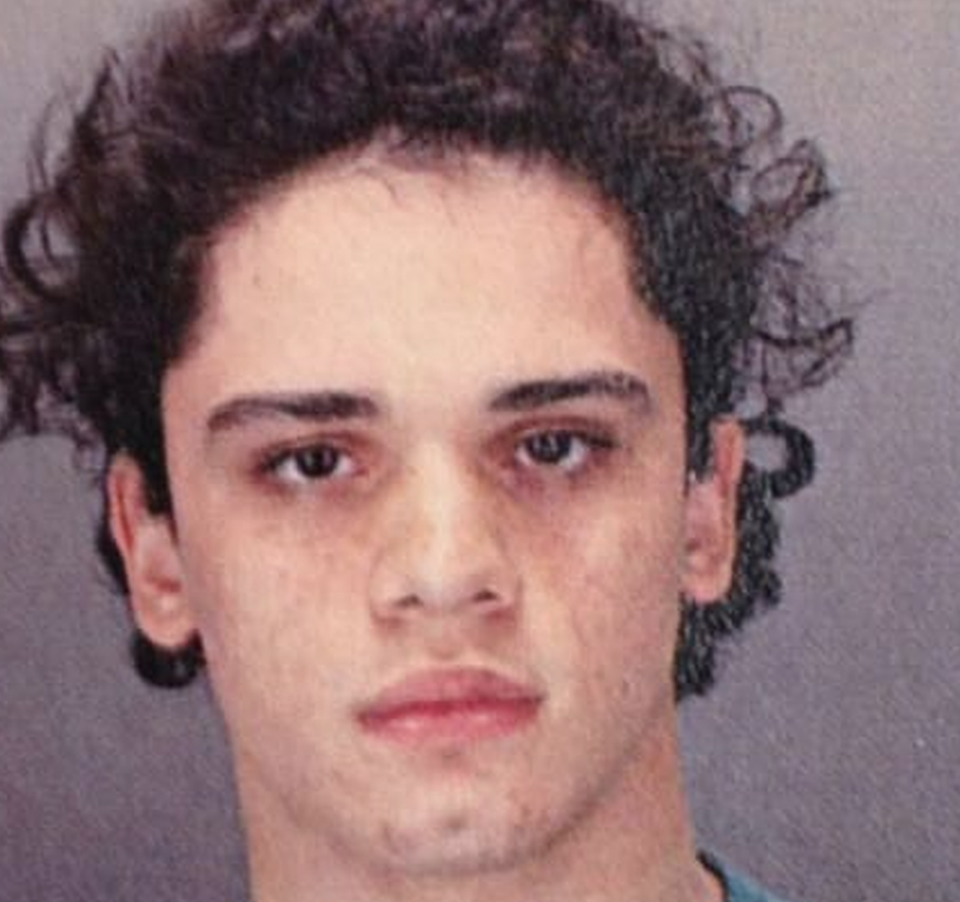 Mathew Borges, 17, is currently on trial for first-degree murder in Lawrence, Massachusetts, according to the Boston Globe. In 2016, Borges was dating a young woman while the two were attending Lawrence High School. At some point, Borges accused his girlfriend of having sex with Lee Viloria-Paulino, a more popular student at the time.

A jury of nine women and seven men listened to opening statements in the case on Monday, April 29, 2019, at Salem Superior Court. Prosecutors pulled records from text messages and social media posts by Borges. In one text exchange with Borges’ classmate, Stephanie Soriano, it was revealed that the teen thought about killing on several occasions.

“I think of killing someone and I [smirk]. I like the sound of it the idea of causing pain,” he wrote in one message to Soriano. “It’s all I think about every day but I control myself. I see people I don’t like [and] that comes to mind. I’m going insane.”

Borges could receive life in prison if convicted. The trail is expected to take one month to conclude.