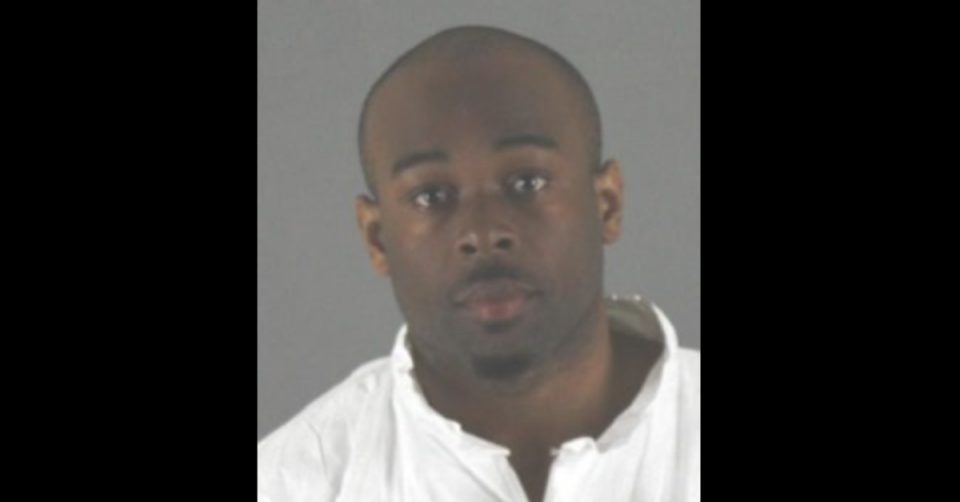 According to reports by WCCO-TV, Emmanuel Aranda, 24, of Minneapolis, threw a 5-year-old boy off a balcony at the Mall of America because he was reportedly being rejected by women.

The boy’s mother told authorities that Aranda walked up to her group as they stood outside of a restaurant located on the third floor of the shopping center. She asked Aranda if her group needed to move so he could continue walking. Without saying a word, Aranda picked the child up and threw him over the third-floor balcony, and the boy fell 40 feet to the ground level. The child suffered massive head trauma, and broken arms and legs. He’s currently hospitalized and fighting for his life.

After being arrested on a light rail train, Aranda reportedly told police he was frustrated after years of being rejected by women and wanted to hurt someone to express his anger.

In 2015, Aranda was arrested at the mall after he threw a glass of water and glass of tea at a woman who refused to give him money. Aranda had been ordered to undergo a psychological evaluation or treatment for his anger issues.

Aranda is charged with attempted premeditated first-degree murder. He is scheduled to make his first court appearance on Tuesday afternoon, April 16, 2019. Prosecutors will be seeking bail of $2 million.