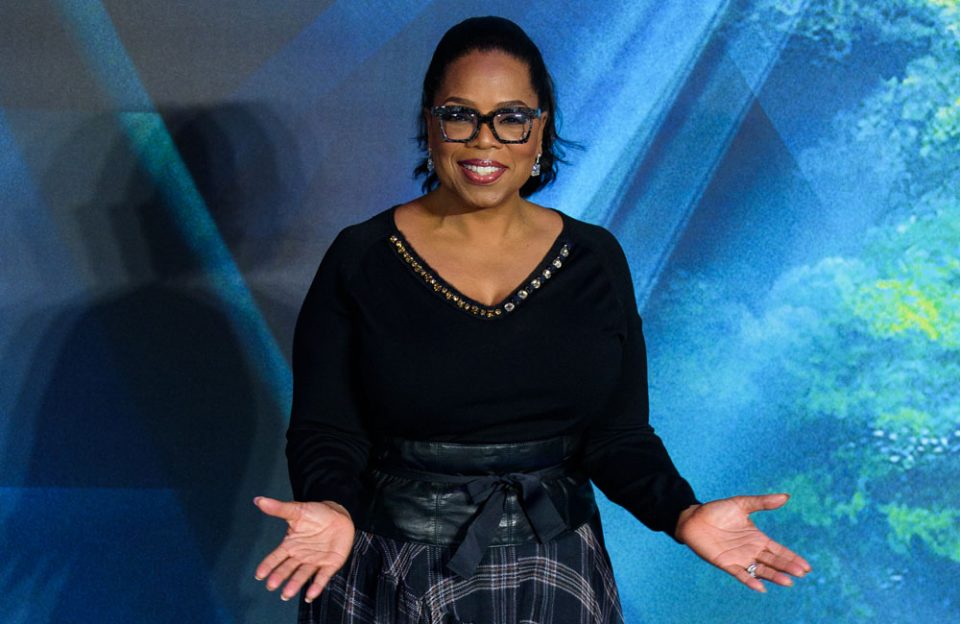 The 65-year-old media mogul stood by Wade Robson and James Safechuck in an interview that aired immediately after the HBO documentary in which they accused the late Michael Jackson of sexually abusing them after befriending them as children.

And although Oprah — who became known for shedding light on sexual assault during her time on “The Oprah Winfrey Show” from 1986 to 2011 — received backlash from many Michael Jackson fans for supporting his accusers, she says she still stands by Robson and Safechuck because the documentary left her feeling “shaken.”

“I’d been trying to say it’s not about the moment, it’s about the seduction. The first thing I said to Gayle [King] when we watched it was, ‘Gayle, you’ve got to get those guys [on “CBS This Morning”].'”

Oprah says she “knew that people were going to be triggered” by Leaving Neverland but hopes other victims of abuse can find some comfort in it.

She added: “I knew that there would be people who would be re-traumatized by it and would see themselves in it, and I thought, ‘I can help thread the needle of what is actually happening here.’”

Online critics blasted the A Wrinkle In Time star for supporting the alleged victims and branded her a “disgrace” to Black people, which she chose to ignore because she knew it wasn’t “healthy.”

She said: “Yeah, the whole race. I decided you know what? This isn’t going to be healthy for me, so I just didn’t engage with it.”