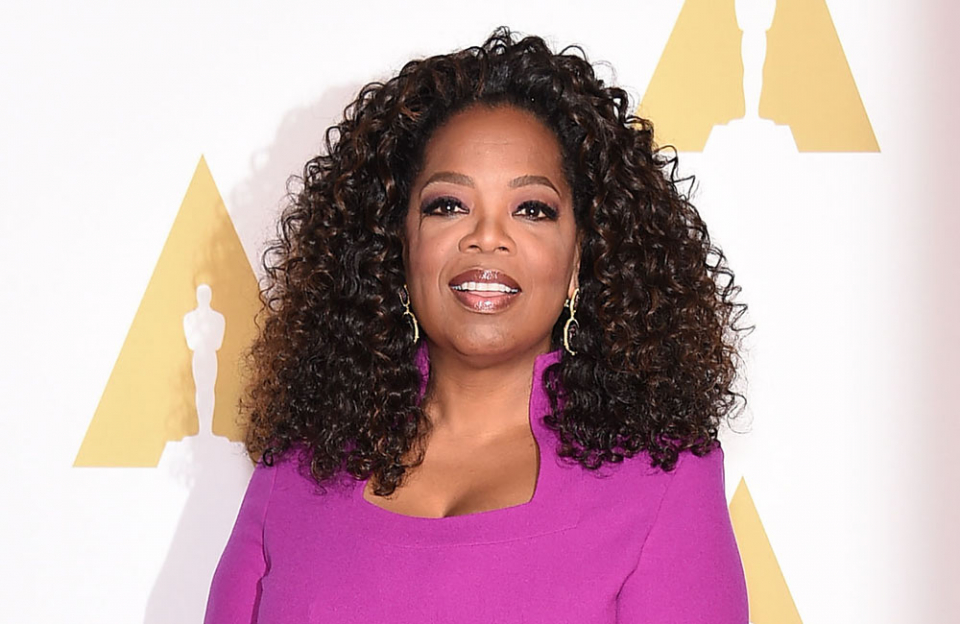 She has teamed up with Prince Harry to create a new mental health series for Apple TV. The 34-year-old prince is “incredibly proud” to have spent several months working with the broadcasting legend on the “vital” shows, which are designed to encourage and inspire viewers to have honest conversations.

In a post on his and wife Duchess Meghan’s Instagram account on Wednesday, April 10, 2019, the prince said: “I am incredibly proud to be working alongside Oprah on this vital series which we have been developing together for several months. 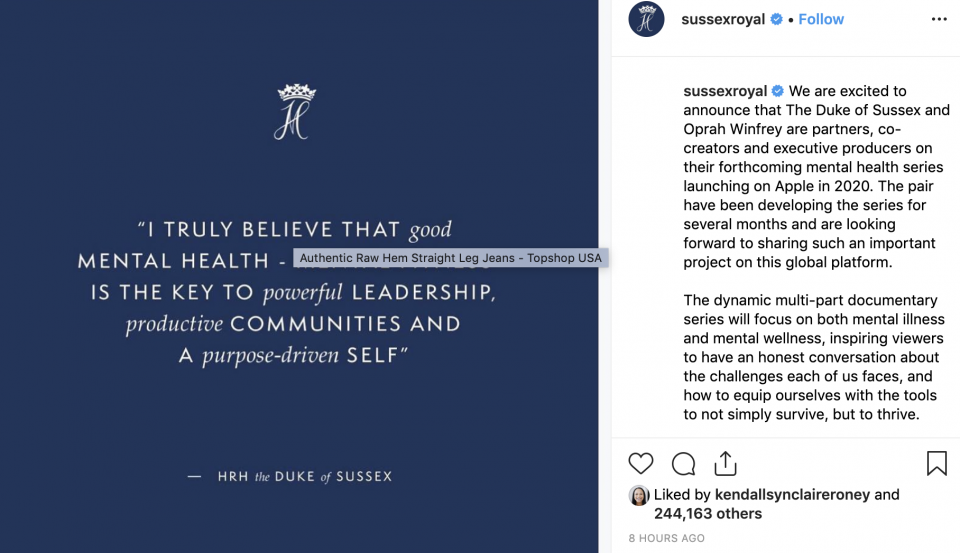 The Duke and Duchess of Sussex shared the announcement (Image source: Instagram – @sussexroyal)

“I truly believe that good mental health — mental fitness — is the key to powerful leadership, productive communities and a purpose-driven self.

“It is a huge responsibility to get this right as we bring you the facts, the science and the awareness of a subject that is so relevant during these times.

“Our hope is that this series will be positive, enlightening and inclusive — sharing global stories of unparalleled human spirit fighting back from the darkest places, and the opportunity for us to understand ourselves and those around us better.”

Oprah — who was among the guests when Harry and Meghan married last May — agreed to be a part of the venture after the prince told her he felt mental health was one of the “most important issues” in the world.

She told CBS: “I asked [Prince Harry] the question, ‘What do you think are the most important issues facing the world right now?’ and he said there are two.

Kensington Palace said the series, which will launch in 2020, will build on Harry’s “long-standing work on issues and initiatives regarding mental health, where he has candidly shared personal experience and advocated for those who silently suffer, empowering them to get the help and support they deserve.”