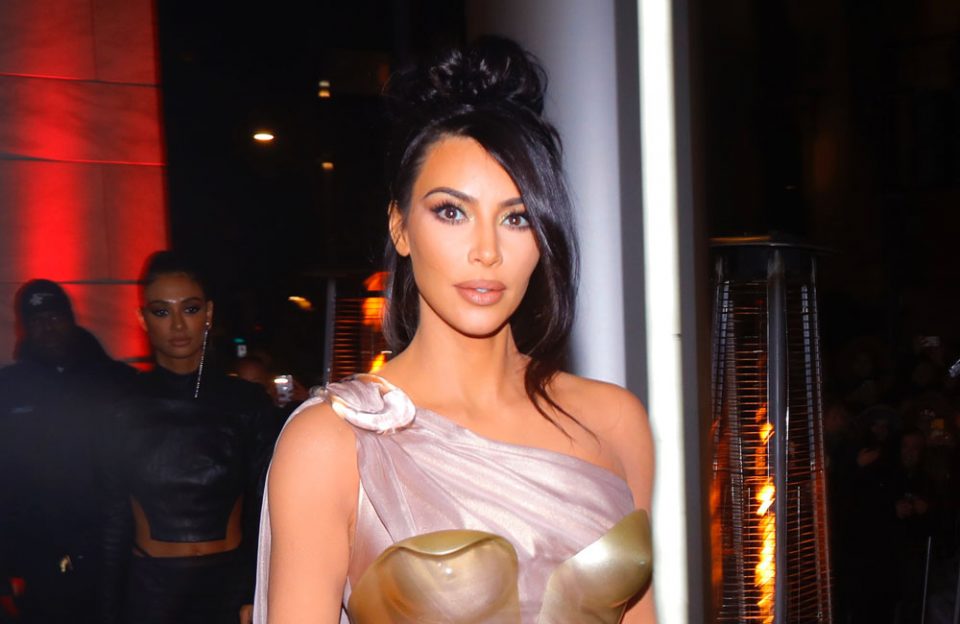 Kim Kardashian West has helped secure the release of another prisoner.

The “Keeping Up With The Kardashians” star has made it her mission to reform the criminal justice system and has funded the lawyers to support the release of Jeffrey Stringer, who had been jailed for two decades for a low-level drug offence.

Taking to Twitter, she wrote: “We did it again! Had the best call w/this lovely family & my attorney @msbkb who just won release for their loved one Jeffrey in Miami. He served 22 years of life sentence for low level drug case. He served too much time but it gives me so much joy to fund this life saving work. (sic)”

Kim also secured the release of grandmother Alice Marie Johnson, who was sentenced to life in prison without parole in 1997 on money laundering and drug conspiracy charges.

Kim had been trying for a while to set up a meeting with President Donald Trump about it and while it was tough, she persevered for the sake of Johnson and she’s so glad the “dozen emails” she fired off to the White House a day paid off.

She explained at the time: “I saw this seven months ago and I have [had] daily phone calls with the White House, maybe a dozen emails a day trying to get letters from the warden. I have to get credit to where Alice’s whole team had been working on this for years. I mean, I did step in late in the game. So I don’t want to take away from [that].”

Kim is now following in the footsteps of her late father Robert Kardashian and is studying law, having recently successfully passed her tort exam.