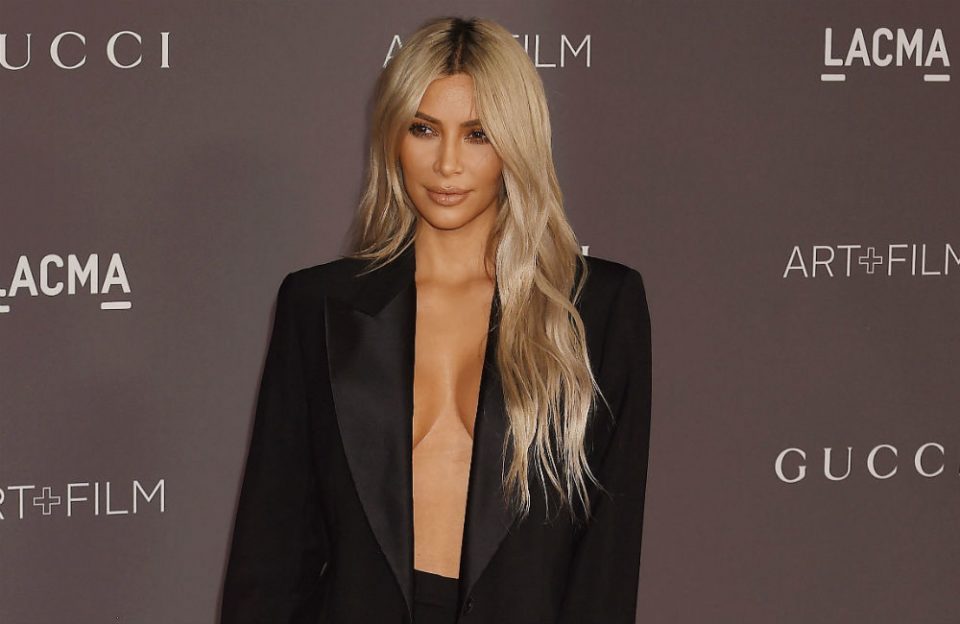 The 38-year-old reality star has helped release 17 prisoners in the past 30 days, who were facing a lifetime in jail for non-violent drug offenses, and now the lawyer student has announced a new two-hour documentary on US cable channel Oxygen.

The TV doc shows the “Keeping Up with the Kardashians” star “secure freedom for Americans who she believes have been wronged by the justice system.”

It will also give “an exclusive, never before seen look inside her mission to tackle one of America’s most controversial subjects.”

The KKW Beauty owner has been working on the funding side of the 90 Days of Freedom campaign, which was launched by her lawyer Brittany K. Barnett alongside MiAngel Cody of The Decarceration Collective, which led to the introduction of the First Step Act.

The new legislation was passed after she successfully petitioned for President Donald Trump to commute the life sentence of non-violent drug offender Alice Marie Johnson.

She has been inspired by her late father Robert Kardashian’s defense of O.J. Simpson in 1994.

Speaking on “Keeping Up With The Kardashians,” she said: “I remember in the OJ case, I would go be going through it and Kourtney would yell at me: ‘Stop going through all of dad’s stuff!’

“She was so upset, but I think he would be really proud of me. My dad always taught me that hard work is really important and to really commit to things, so my goal would be in like, 10 years, to give up being Kim K and just focus on this and be an attorney and fight for so many deserving people.”

The reality star and social media queen plans to complete a four-year apprenticeship with a San Francisco law firm — which she started last year — and switch her career to focus on her prison reform work.

She said: “It’s kind of crazy because I’m learning it all as I go. I spend more time on this than I do anything else.

“It’s insane but it’s so fun to be around people that are super smart and get it and want the same thing.”