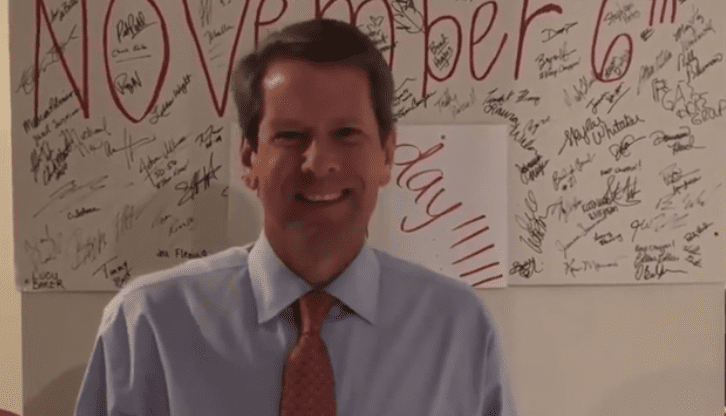 The new law bans all abortions once a fetal heartbeat is detected, which can be as early as six weeks before many women know they are pregnant.

The bill, which is scheduled to go into effect on Jan. 1, 2020, could have consequences that go beyond the political ideologies of Republicans and Democrats. It could actually lead to more crime in the state of Georgia.

According to findings of a study by John Donohue and Steven Levitt in “The Impact of Legalized Abortion on Crime,”  the passing of Roe v. Wade correlated with a decline in crime.

The five states that allowed abortion in 1970 experienced declines earlier than the rest of the nation, which legalized it in 1973 with Roe v. Wade. States with high abortion rates in the 1970s and 1980s experienced greater crime reductions in the 1990s. In high abortion states, only arrests of those born after abortion legalization fell relative to low abortion states. Legalized abortion appears to account for as much as 50 percent of the recent drop in crime.

The study which was issued in November 2000, states that women who usually have abortions are likely to be unprepared to provide emotional or financial stability that a child needs to be successful.

If that theory holds, Georgia could expect the crime rate to increase within two decades following the passing of the bill.

During the signing of Georgia’s new abortion bill, Kemp said the legislation will “ensure that all Georgians have the opportunity to live, grow, learn and prosper in our great state.”


Posted in Politics and tagged abortion, crime, roe vs. wade