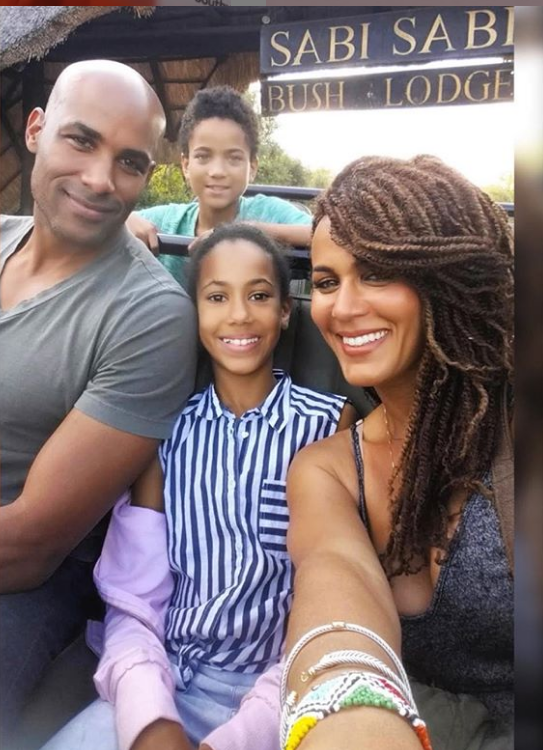 It is hard to believe that actors and spouses Nicole Ari Parker and Boris Kodjoe first met on the set of the classic Showtime series “Soul Food” and starred together in such films as Downsized and Brown Sugar.

Kodjoe, 46, and Parker, 48, have now been married for fourteen years and have two children together in suburban Atlanta.

In celebration of their union, Parker took to Instagram to wish her husband a happy anniversary in a very, um, different way. It is easy to tell that this is not the kind of anniversary surprise that Kodjoe wanted … at all.

Kodjoe’s reaction to Parker’s surprise is an instant classic.

Don’t leave it open if you don’t want company 😂😂😂When your anniversary is on Tues… Yep. I’ll be by your side Outside your door Ready to roll Even when times get tough & you feel like life is in the toilet I gotchu ❤️ Here’s to 14 more✊🏽