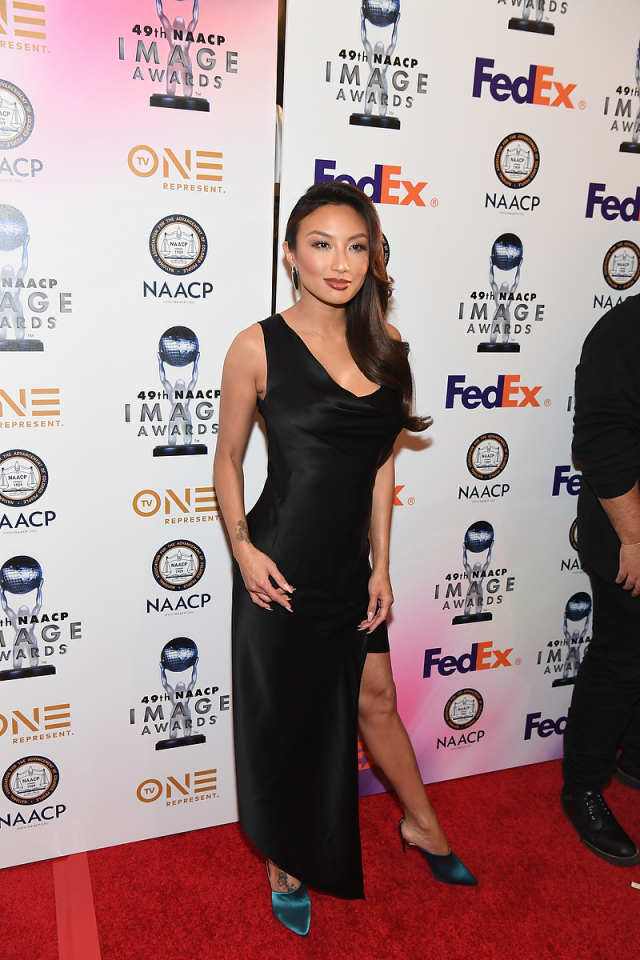 During an interview that appeared on the YouTube series, “Hello Hunnay With Jeannie Mai,” she revealed that she was molested as a child and her mother ignored the abuse. Her mother was also present for the interview.

Mai revealed that an older family member began touching her leg when she was 8-years-old.

“I just remember one day this person sitting very close to me. We were playing video games, and he started to touch my thigh,” Jeannie shared. “I was also just stunned because I had never been intimately touched like that so I couldn’t tell if it was wrong, I just knew I was noticing it. I was almost narrating it in my head.”

The touching increased and the man forced Mai to take a shower with him. He eventually sexually assaulted her as a child.

Mai told her mother, but she did not believe that it could happen because the family member appeared to be nice. “I began to get angry because now I’m telling my mom that he’s taking off my clothes and you said, ‘I don’t believe you,'” Mai said.

At 16, Mai left the home and did not speak with her mother for eight years. The two eventually reconnected and currently live together following Mai’s recent divorce.