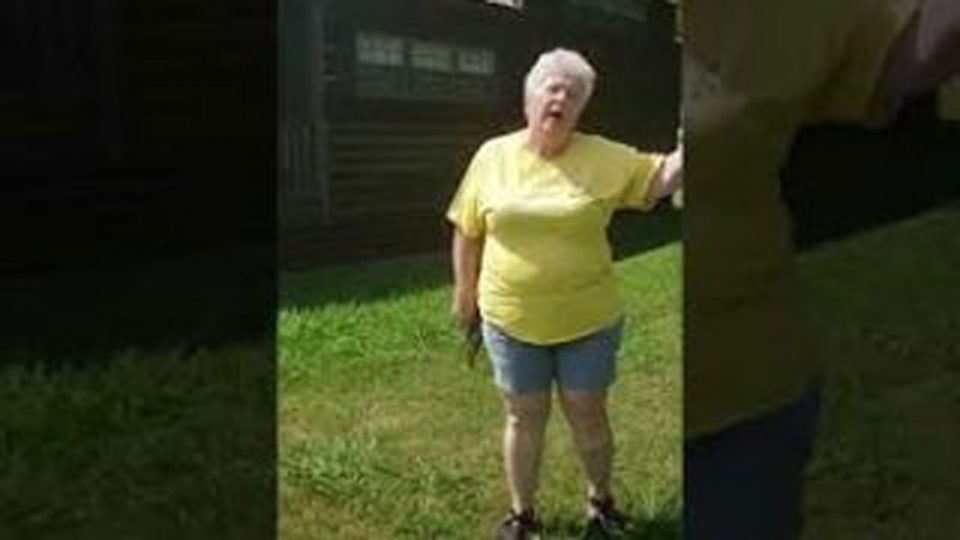 A White woman who pulled a gun on a Black couple could face criminal charges. On May 26, 2019, Ruby Howell approached Franklin and Jessica Richardson while they were attempting to enjoy a picnic at Oktibbeha County Lake.

Howell, an employee at Kampgrounds of America Inc., pulled out a gun and threatened the couple while telling them to leave because the lake was private.

Days after the video made national headlines, Howell was fired from her position at Kampgrounds of Americ Inc. Now she could face criminal charges.

On Thursday, May 30, Oktibbeha County District Attorney Scott Colom and police held a press conference and revealed that Howell could be charged with brandishing a firearm and simple assault by threat.

RACISM IS ALIVE AND WELL!! Today was a beautiful day so my husband (who's a vet), our 2 year old dog, and myself, decided to Google a lake to visit and have a picnic. We found a lake located in starkville, ms and decided to visit. Not five mins later a truck pulls up and a white lady screams at us, she then jumps out of her truck with a Gun. And proceeded to point it at the 3 of us, simply because we didnt make reservations. After leaving my husband stopped by the office and talked with her husband (they're the property managers). The husband tells my husband that reservations aren't needed for the lake. This happened In Starkville,Ms