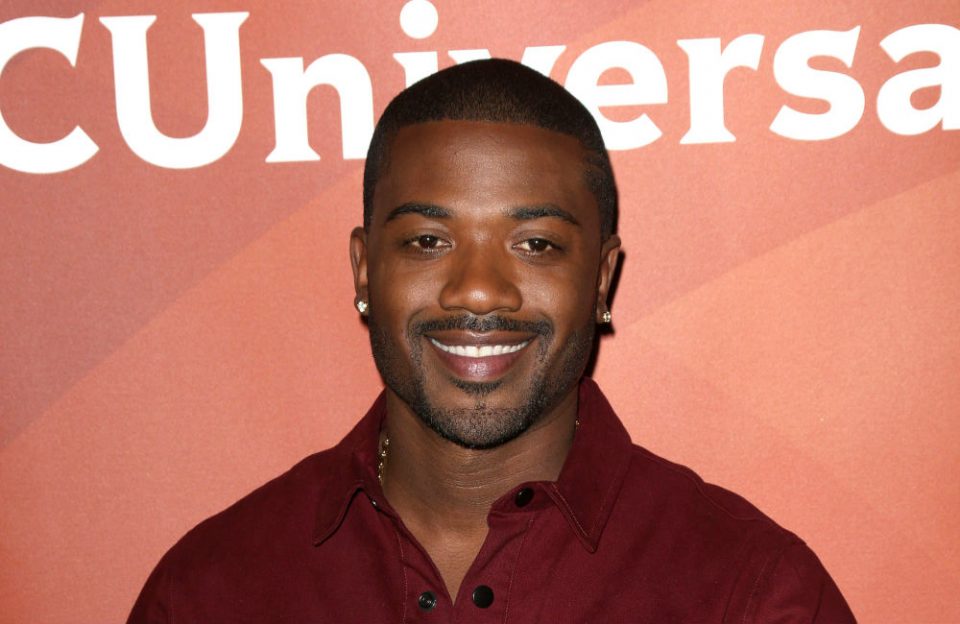 Ray J  is expanding his business ventures from technology to marijuana with a multi-million dollar investment.

The 38-year-old star, who dropped $5 million, has assembled a team of experts who specialize in growing, branding and marketing the drug to work for his new California-based venture. The company is named MADDVIBES and one of the first products it is set to launch is pre-rolled cannabis cigarettes, also known as joints.

And according to TMZ, the joints will be dubbed “Ray Jay’s” in honor of the singer himself.

The “One Wish” hitmaker’s manager, David Weintraub, allows that the company plans to focus on non-traditional marketing strategies in media, music, and entertainment. MADDVIBES also plans to offer its services to other companies with similar business models looking to expand their reach, as the singer hopes to take his business nationwide.

Kardashian made her drug revelation on scenes that aired on “Keeping Up With the Kardashians” and claimed she had also taken ecstasy before her first wedding to Damon Thomas in 2000.

She said: “I got married on ecstasy. The first time. I did ecstasy once and I got married. I did it again, I made a sex tape. Like, everything bad would happen.”

To which Scott Disick asked: “You were high on ecstasy when you made that sex tape?”

And she replied: “Absolutely. Everyone knows it. Like, my jaw was shaking the whole time.”