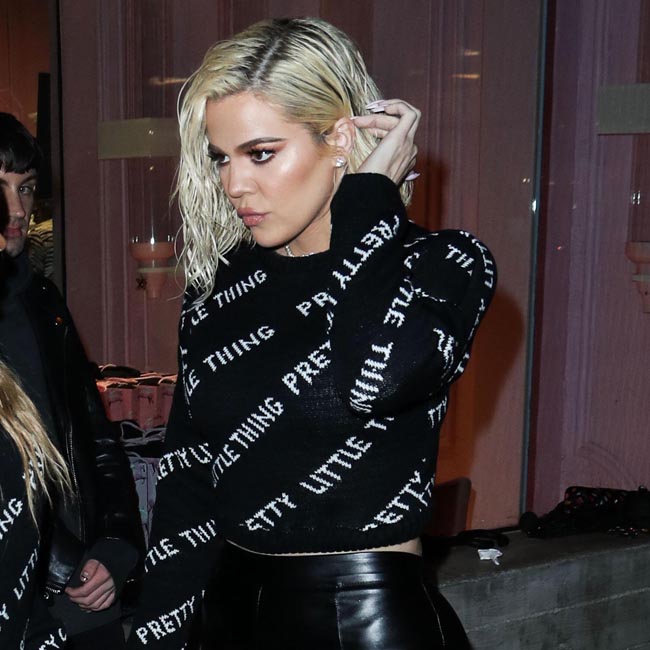 During a recent interview, Khloé Kardashian said there is “no bad blood” between her and ex-husband Lamar Odom.

Although Odom cheated on her extensively during their four-year marriage, Kardashian put their divorce on hold and nursed him back to health following his overdose at a Nevada brothel in 2015.

And she has insisted that despite their split, she still believes he is an “incredible person.”

Speaking on the podcast “Divorce Sucks with Laura Wasser,” Kardashian said: “We speak every now and then. There’s no issues. There’s no bad blood. There’s no anything.
“It just didn’t work out and I think he’s an incredible person and I just want the best for him. But there’s no negative anything.”

Kardashian, 34, also opened up about why she paused the divorce while Odom, 39, was recovering.

She said: “He OD’ed during the divorce and I was his next of kin, even though it was still, the divorce was still — it was on the judge’s desk. It was like two years, or like a year or two of us trying to get the divorce going and then this happened.

“And then we paused the divorce, not for any romantic reasons, but I wanted to be able to help take care of him and make sure that he would be OK again.”

Speaking about when Odom emerged from his coma, Kardashian said: “I remember he woke up, and the first thing he said was, ‘Hey babe’. I was like, ‘Oh God. What year does he think this is?’ I remember I was like, ‘Oh no. What did I do?!’ Because I was like, ‘Does he know?’ And then he went right back to sleep because he was in a coma, woke up, saw me, and I might’ve put him back into a coma, I don’t know. He probably was terrified.”