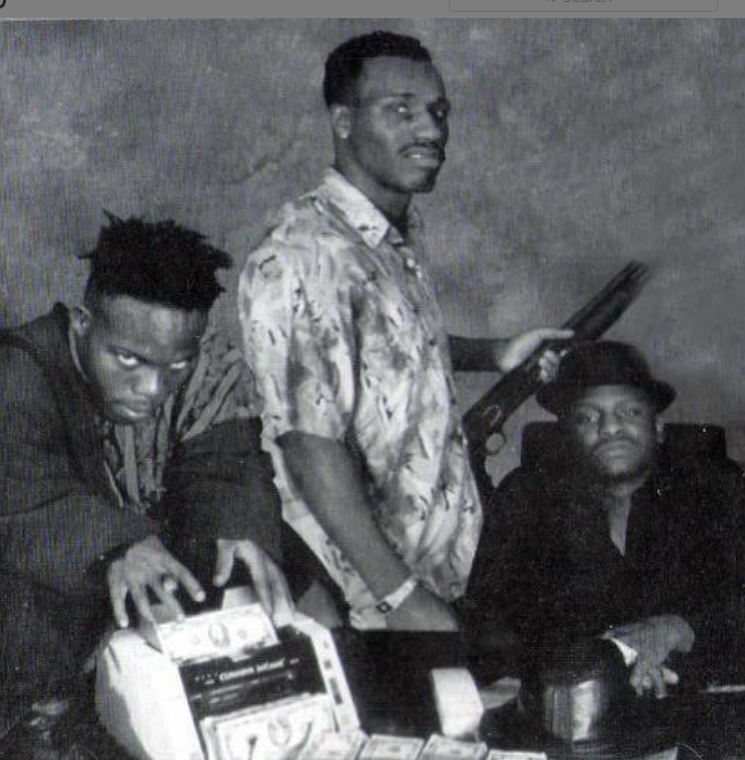 Richard Stephen Shaw, the Jamaican-American rap legend best known as Bushwick Bill of the Texas-based group Geto Boys in the 1980s, has died after his long battle with stage 4 pancreatic cancer.

After confusion caused by fellow Geto Boys band member Scarface, who prematurely posted on Instagram that Bushwick Bill died Sunday morning, TMZ confirmed through the family and the hospital that Bushwick passed away Sunday night at about 9:30 p.m. in Houston.

Bushwick’s son, Javon, told the entertainment publication that his father’s last words were “I will love you forever.”

Born on the Caribbean island nation of Jamaica before moving to the Houston area, Bushwick Bill originally joined Geto Boys as a dancer in 1986 as Little Billy. The trio — including Scarface and Willie D — is perhaps best known for the gargantuan rap anthem “Mind Is Playing Tricks on Me.”

The diminutive and beloved rapper stood only 3-feet, 8-inches but towered over the rap scene in the late 1980s and 1990s. In 1991, he lost his right eye after he reportedly shot himself during a dispute with his girlfriend while he was high on drugs.

Bushwick only revealed that he was battling Stage 4 cancer in May 2019 and by that time the disease had progressed to advanced levels. The diagnosis permanently interrupted a Geto Boys reunion tour that was in the works.

Meanwhile, the tributes are starting to pour into the state of Texas from around the hip- hop world:

Bun B said this about his hip-hop compatriot: “He was, is and will always be a legend. God bless his soul and his family. There will never be another. RIP Bushwick Bill. Geto Boys.”

R.I.P. the Legend Bushwick Bill 🙏🏿 prayers up for his family pic.twitter.com/807KVtwzmY